LOS ANGELES – Although the rumors will almost certainly prove to be false – and shame on them – reports have been circling Hollywood of an unattractive and greedy business incest: “Saving Mr. Banks,” a film that glorifies the Disney Corporation, its founder and its physical and intellectual properties, is itself alleged to be a product of that very corporation.

Sources across Tinseltown were blushing this week at the very idea that Disney, surely one of the least cynical and indifferent-to-profit companies in the world, would make what amounts to a propaganda project meant to spur cross-promotion.

“Saving Mr. Banks,” starring popular actors Tom Hanks and Emma Thompson, concerns the adaptation and production of “Mary Poppins,” one of the most beloved and joyful movies of all time and a prize jewel in Disney’s crown. For Disney itself to be involved in the new film, said critic Becca Weinman, would cast a “brought to you by” pall over the whole proceedings.

“Obviously, to maintain any integrity, I hope Disney stayed as far away from this thing as possible,” Weinman said. “There’s a sequence where Walt Disney charms the writer P.L. Travers by taking her to Disneyland – you know, the same Disneyland where you can take your children today and spend your money. And if you take your children to the movie, they might not make it to the end before they start tugging on your sleeve, asking to go.”

Weinman added: “There’s only one word for a company that would make a full-length movie selling their own movies and theme parks: avarice.”

Fortunately, however, most industry sources and cinemagoers are laughing off the suggestion that some corporate machine created “Saving Mr. Banks” to feed itself.

“Not Disney – surely you jest,” said lifelong “Mary Poppins” fan Mindy Nash. “In the original 1964 film, Mr. Banks – in an indelible performance from David Tomlinson – discovers that spending time with his family and enjoying life day-by-day is worth so much more than his ladder-climbing job at a soulless counting-house. You can’t cynical-up that message with self-advertising, you just can’t.”

As of presstime, Disney is planning multiple new packages for Blu-Rays of “Mary Poppins,” timed to coincide with the home video release of “Saving Mr. Banks” next year. 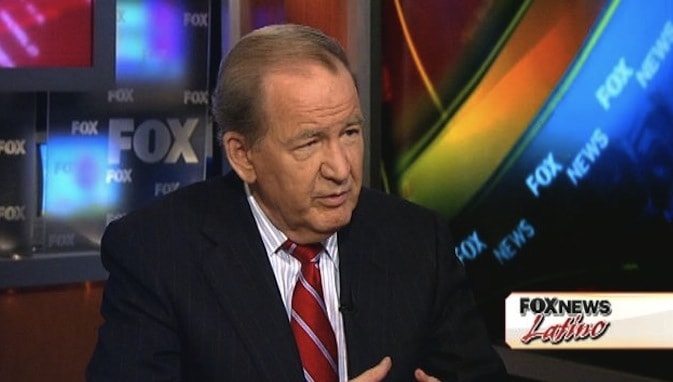