WHITE PLAINS, N.Y.  — Former Queens Republican Vice Chairman Vincent Tabone this week filed papers asking federal Judge Kenneth Karas to delay his June 2 corruption trial until after the 2014 elections on the grounds that a pre-election trial would hurt the GOP’s chances in November. He claims that nearly every single New York Republican, as well as numerous national GOP figures,  will be implicated during the course of his trial, and that revealing that level of corruption would unfairly influence people’s decisions at the ballot box.

“The necessary witnesses to such a trial may include the Republican Party chairmen of the state and county Republican committees in New York,” Tabone’s lawyer, Deborah Misir, wrote Saturday in a letter to Karas. “Subjecting the Republican Party, its officials and internal political strategies to intense scrutiny, while sparing the Democratic Party, would unfairly undermine Republican Party candidates in the general election.”

Misir’s letter went on to name a number of high-level Republicans who would be forced to either admit criminal wrongdoing or perjure themselves in court should Tabone’s trial move forward. “In addition to encompassing every single Republican member of the New York State Senate and Assembly, including but not limited to Senate Coalition Leader Dean Skelos and  Assembly Republican Leader Brian Kolb, Mr. Tabone’s trial will rock the national Republican party to the core with the revelation that high-ranking national Republicans such as Senator Marco Rubio, Senator Ted Cruz,House Speaker John  Boehner, Governor Rick Perry- really almost every Republican you can name- are guilty of serious crimes.

“Even former Vice President Dick Cheney makes an appearance, though that might not of itself be much of a shock,” she added.

The long list of names in Misir’s letter comes as a bit of a shock, seeing how Tabone is only accused of pocketing $25,000 as part of a failed scheme to get state Sen. Malcolm Smith (D-Queens) on the 2012 GOP line for mayor. But at a press conference, Tabone insisted that putting him on trial would turn America into a one-party nation.

“I’m at the center of a massive criminal conspiracy that envelops the entire Republican party, from Presidential hopefuls down to members of your local school board,” he said. “There isn’t a Republican official alive who won’t be sent to prison if my trial moves forward.

“In fact,” he added, “it would probably be best for everyone if the charges against me were dropped altogether.” 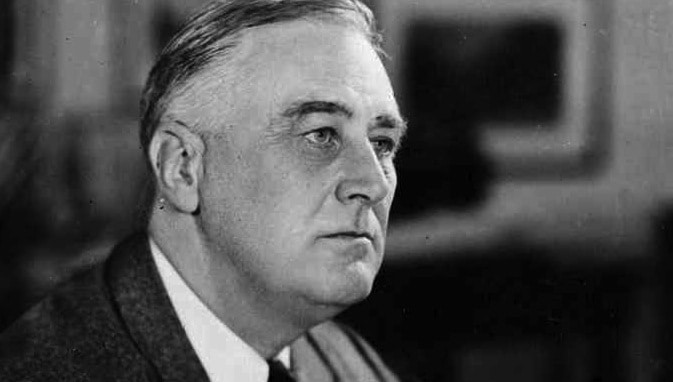