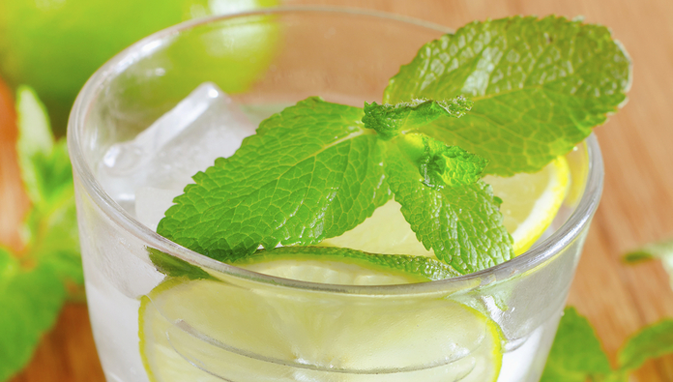 WASHINGTON, D.C. — Republican members of Congress have issued a new referendum on abortion and birth control, asserting that the conception of a child begins at first Mojito.

“When you’re looking into her eyes, and you take a sip of that drink right after the bartender gives it to you – that’s when a child is born,” said Virginia representative Eric Cantor (R – 07) in a press conference outside a Washington bar.

The resolution clarifies the Republican position on abortion and a woman’s right to choose, stating, “Any action taken to prevent a child from being born after that first Mojito – or any similar cocktail – is an unjustifiable abortion.”

Presidential candidate Mitt Romney, whose Mormon faith prohibits him from drinking alcohol, conceded in a statement, “While I’ve never personally had a Mojito, I know that Tagg was conceived after Ann and I shared this remarkably large Dr. Pepper.”

The legislative triumph has created an air of vivacity on Capitol Hill, with many Republican members of Congress thoroughly enjoying themselves at local steakhouses and strip-clubs after the grueling, tiresome minutes they spent debating the issue.

“I brought six children into the world last night,” said Senator John Cornyn (R-TX) in a statement. “What can you do? It was happy hour.”