WASHINGTON — After a day of emotional hearings on the Benghazi Embassy attacks of 2012, Republican legislators yesterday decried the Obama State Department for following through with the budget cuts to embassy security mandated by the Republican-controlled House of Representatives.

“This is negligence of the highest order,” said House Oversight and Government Reform member Jason Chaffetz, R-Utah, who voted with his fellow Republicans to cut $128 million from the Obama administration’s request for embassy security in 2011, as well as an additional $331 million from the administration’s request in 2012. “Embassy duty is dangerous work, and our nation’s diplomats need to know that America has their back. To cut over $450 million from their security in two years simply because we, the Republicans, have forced through those cuts borders on high treason.”

When Democrats tried to turn the tables by pointing out that it was the GOP, not the Obama administration, that slashed embassy security funding, Chaffetz stood firm, saying, “Absolutely [we cut funding]. Look, we have to make priorities and choices in this country. We have … 15,000 contractors in Iraq. We have more than 6,000 contractors, a private army there, for President Obama, in Baghdad. And we’re talking about can we get two dozen or so people into Libya to help protect our forces. When you’re in tough economic times, you have to make difficult choices. You have to prioritize things,” Chaffetz added, “But for Christ’s sake, we’re the GOP. To listen to our advice or enact the legislation we pass is ludicrous. It’s as if Obama wants the terrorists to win.”

Kirk Jowers, head of the University of Utah’s Hinckley Institute of Politics, said that Chaffetz had brought up serious points during the hearing that necessitated a closer look. “What America has a right to know is, did President Obama know that the legally-binding budget passed by the Republican-controlled House cut embassy funding? And if so, when did he do his presidential duty by following through with those budgetary decisions?”

It became clear during the hearings that Chaffetz and other Republicans ultimately blamed former Secretary of State Hillary Clinton for the tragic events that cost the lives of four Americans. “The buck absolutely has to stop with Clinton. She must man up and assume responsibility,” said Chaffetz, who, along with the rest of his party, rejected Clinton’s warning in 2011 that Republicans’ proposed cuts to her department would be “detrimental to America’s national security.”

Quin Monson, head of BYU’s Center for the Study of Elections and Democracy, believed that Clinton’s State Department may have seriously dropped a ball that was not handed to them. “When they received over $450 million less than they needed, Clinton should have cut security at bases that were not going to be attacked within the next few years,” he said. “Why she chose instead to cut funding in Benghazi, an embassy that would soon be the sight of a terrorist attack, is a question only she can answer.” 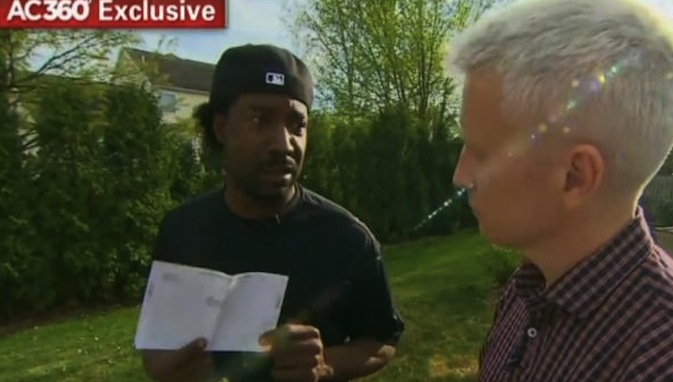 McDonalds Rewards Charles Ramsey by Banning Him from McDonalds