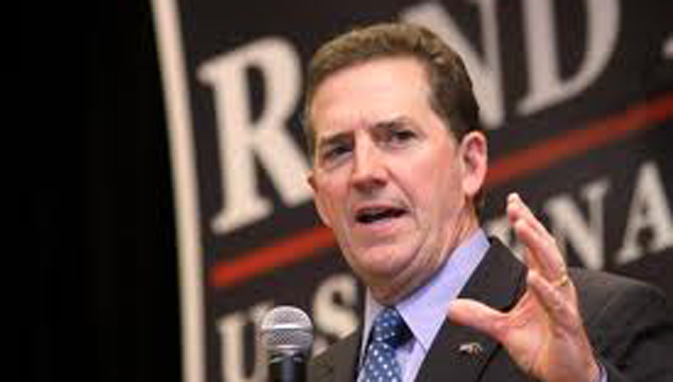 Republicans Quitting Their Jobs to Screw Up ‘Obama’s Economy’

WASHINGTON — Amid signs that the economy continues to improve, with 175,000 new jobs added in May, conservatives, Republicans and run-of-the-mill Obama-haters have taken to quitting their jobs in droves, with the intention of driving the economy back into a recession so that instead of receiving credit for improving the economy, President Barack Obama will get blamed.

Sen. Chuck Schumer, (D-N.Y.), said, “The right’s hatred of Obama is so insane that they’re willingly quitting good-paying jobs just to stick it to the president.”

Schumer added, “Ironically, now they’re going to need all those social welfare programs that they were pressing to have cut.”

Buried in last week’s Bureau of Labor Statistics jobs report was the news that the number of workers quitting their jobs – otherwise known as the “quit rate” – has been rising and is now at “relatively healthy levels.” A high “quitting level” is considered a positive sign because it means that more people are confident that they can find another job in a relatively short amount of time.

But sources inside the Bureau say that this time, that’s not the case.

“It’s just Republicans,” says Lily Foghorn, an analyst at the Bureau of Labor Statistics, shaking her head. “They’ve been predicting that Obama’s policies are going to bankrupt the economy for so long, they’d rather be unemployed and right than working and wrong. So they’re trying to skew the statistics. They figure that if enough of them quit and they drive the unemployment rate back up to 8 percent, they can retain the House and win the Senate in 2014.”

Added Foghorn, “This is nothing. I heard a rumor that next year these people are planning on killing themselves to prove Obamacare is a disaster.”