TEGUCIGALPA, Honduras—While the Obama administration weighs the possibility of granting refugee status to hundreds of Honduran youngsters before they ever set foot in the U.S., the government of Honduras is reciprocating with its own proposal to extend emergency protections to the handful of Republicans in the U.S. Congress still advocating for comprehensive immigration reform.

President Juan Orlando Hernández calls the effort “the least we can do to shield this vulnerable minority from bullying and primary challenges by the ultranationalist wing of their party.”

Hernández recently told the Washington Post, “First we need to establish that this is a humanitarian crisis. I think that we can do more, what we’re doing is not sufficient. That’s why we’re here.”

He drew a parallel between the deadly narcotics trafficking and gang violence in his Central American country and what some in the U.S. see as the death knell of the Republican party, should it fail to respond to the shifting demographics of the country and enact comprehensive immigration reform.

“We’re in a demographic death spiral as a party and the only way we can get back in good graces with the Hispanic community in my view is pass comprehensive immigration reform,” said Sen. Lindsey Graham, Republican of South Carolina on “Meet the Press.”

Graham, along with his colleague and fellow advocate for immigration reform in the Senate, John McCain, are reportedly on their way to safety in Honduras with the help of a coyote, three congressional aides, and a day laborer they picked up from Home Depot to tend to Graham’s prized mint plants while in transit.

Graham’s application for refugee status lists numerous hardships and threats he has had to endure in Congress. “I’m a southerner. I can take the heat,” he wrote, “but my political survival in the U.S. Congress is imperiled. I’ve seen what the Tea Party did to Eric Cantor. Please, you must save me from his awful fate.”

The senator reportedly sealed his application with a kiss and a teardrop.

While the cost of screening and processing the 5,000 Hondurans expected to apply for entry to the U.S. could run up to $47 million over two years, Honduras’ intake of Republicans is anticipated to be much smaller in scale.

“I only can think of maybe seven Republican members of Congress who’d be eligible for refugee visas to Honduras,” said Hernández. “But it will be hard enough teaching them the gang signs they’ll need to survive on the streets here.” 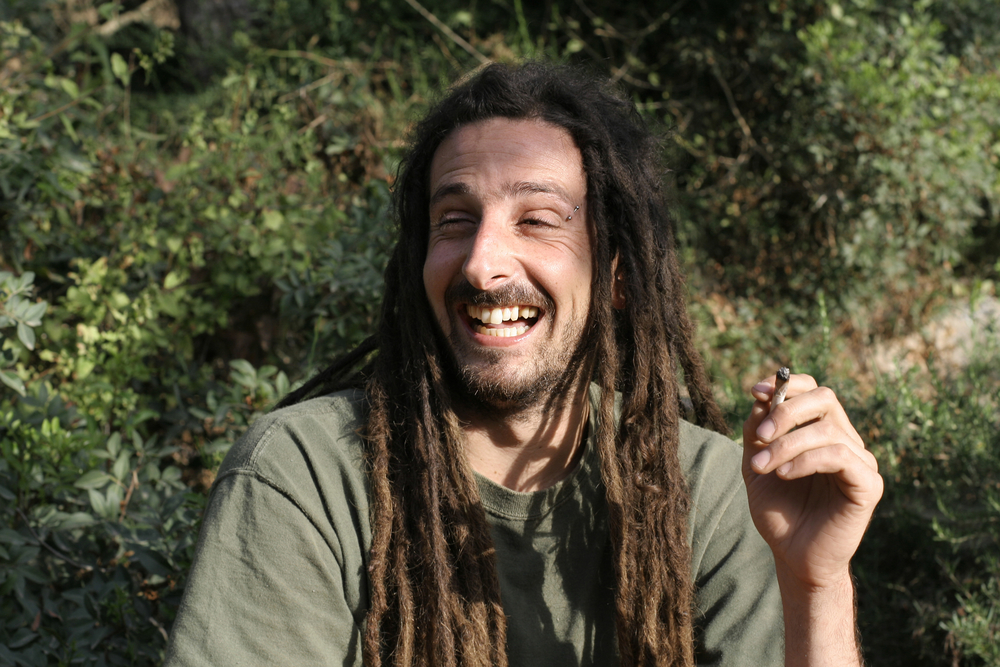 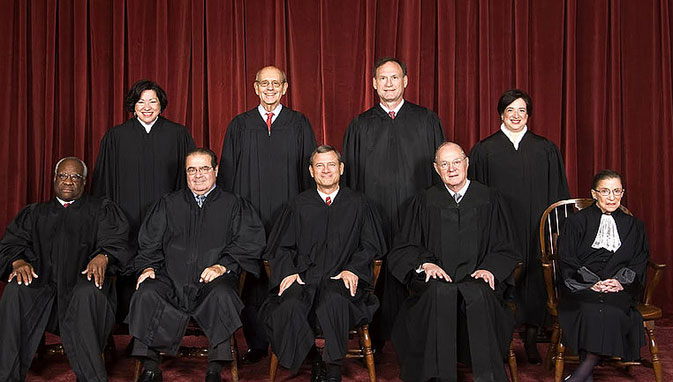