Recently on “The 700 Club,” Pat Robertson railed against America’s “culture of death” that “delights in killing people,” warning that God will soon punish America for making abortion legal. Robertson said that “we have to look at the spiritual roots” of abortion rights, blaming it on Satan: “The enemy of our soul is Satan and he hates people, he hates human beings and the idea is if humans can kill other humans, the devil wants to do everything to help it.”

“And let me just say for the record – I have never forced any girl I was with to have an abortion, nor have I attempted to perform the gruesome act myself, unlike some sinners I know. They don’t believe in doctors, and they thought it’d be a good idea to try to perform a DIY abortion at home. You can probably guess how that turned out,” he argued. “The point I’m trying to make here is – things have got to change and things have got to change right now. Not tomorrow, not a week or month or year from now – right this second.”

However, when a listener called in and asked the host why he’s become more and more vocal about the issue of sin recently, which is to say, more so than usual, the televangelist had an interesting reply. He told the listener that “it’s not fair that I and other religious leaders pay the price for the sins that other people commit.” When asked to elaborate, Robertson argued that “if things don’t change in America pretty soon, he and countless other religious shepherds will soon be degraded to the level of the very sinners they’re attempting to steer back onto the path of righteousness.”

“Let me put it this way,” Robertson said. “God, in His infinite wisdom, is kind and forgiving. He knows that when a sinner commits a sin, it is not his fault. He does so because he doesn’t know any other way. However, because our existence in this universe is based on the principle of balance, for every sin there must, consequentially, be an equal punishment. And who does our good Lord decide to punish? Mostly me and other leaders, because the failure of the sinner is the failure of his leader, which is to say, yours truly.”

“More precisely, every time the heinous act of homosexual sex takes place, every time a baby dies because of an abortion, every time anyone does anything contrary to Christianity, God sees it fit to send me less and less money from my followers, he inflicts a disease on me, like crabs or chlamydia or something. And no, these don’t have anything to do with the many female members of my flock who lose their way and come to me seeking solace and guidance,” Robertson added.

“Like I said,” he continued, “the universe works on balance, so for every gay sex that occurs, it is my job to balance things out with a normal, straight intercourse. And while we’re on the subject, there are a lot, really a lot of women who have lost their way. Tending to and comforting all of them is a tough job, but someone’s gotta do it, and there is no room to take a break when doing God’s work.”
“But, the point is – even though I am an old man by modern standards, and despite the fact that I work out every day and stay in shape, there are just too many young women who need comforting for just one man to handle, even if that man is me. Therefore, the only solution is for you, dear listeners and followers, to stop committing sins and persuade those around you to do the same. That’s the only way we’ll be able to obtain salvation when we die and are placed before the Gates of Eden,” the surprisingly nimble televangelist concluded. 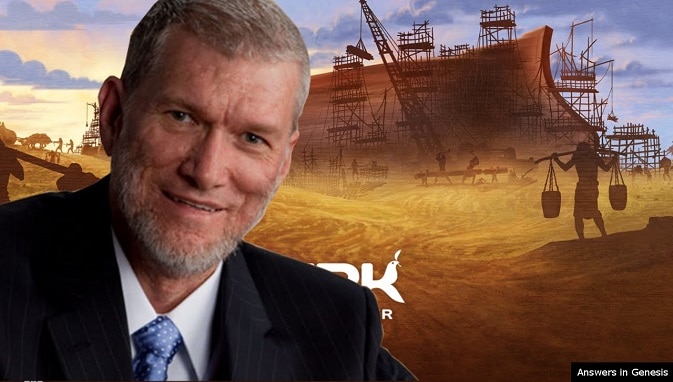