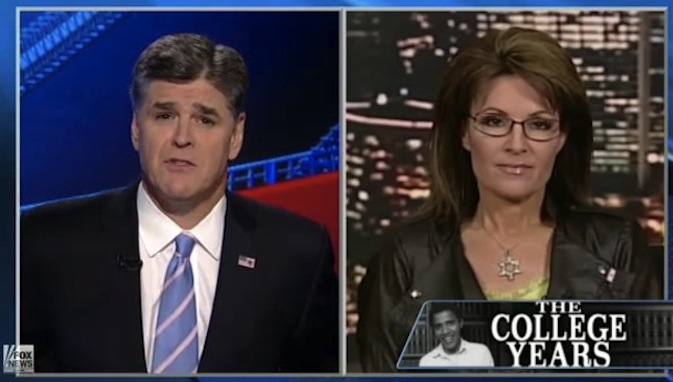 NEW YORK — Conservative firebrand Sean Hannity unleashed another volley of racially charged polemic on his radio show Thursday morning, this time targeting the critically acclaimed drama “12 Years a Slave.” Hannity called the film, which recounts the true story of a free slave, Solomon Northup, who was kidnapped and sold into slavery in 1841, “a sham” and “nothing more than an attempt to exploit white guilt and divide America.”

Director Steve McQueen’s historical drama has been lauded by critics for its unflinching portrayal of slavery’s horrors and drawn equal praise from filmgoers. Those who caught the film in its limited release last weekend assigned it an average grade of A, according to market research firm CinemaScore.

But Hannity encouraged his loyal supporters to “avoid falling into the liberal trap of a slavery guilt trip” as the film heads for wide release this weekend. “Seriously, how long has it been? How many times can you keep bringing [slavery] up after 150 years?” Hannity admitted that he has not seen the film, but said he could “tell that it draws out and exaggerates the bad parts of slavery the way only Hollywood can.”

“The only thing another slavery movie does, on top of pitting blacks against whites, is enable a minority culture of laziness and excuses. Maybe they should make a movie about black students who run away from hard work and responsibility. Call it ‘12 Years in School.’ How about it, Hollywood?”

“This is just further proof that Obama’s America is one of sensationalized racial politics. Ladies and gentlemen, the President of the United States of America is black, yet I’ve never heard more about race in my life than I have since 2008,” added Hannity.

Earlier this year, Hannity blasted Obama for his public comments on the killing of Trayvon Martin, suggesting that Obama compared himself to Martin because they both “smoked pot” and “did a little blow.”

Before concluding his rant, Hannity managed to downplay slavery as “a youthful mistake” and asked listeners if they thought Jewish people “would still be groaning about the Holocaust in 150 years.”

This weekend, Fox Searchlight Pictures will expand “12 Years a Slave” to roughly 100 theaters across the country.