SEATTLE—Soon a cup of Joe may be out of reach for the average Joe, as Seattle’s Best Coffee is introducing a new pricing scheme, with the cost of lattes eventually topping out at $15.

The move comes as the Seattle City Council unanimously approved a proposal to increase the city’s minimum wage to $15 an hour, fulfilling a campaign promise of Mayor Ed Murray and more than doubling the national average.

Skeptics of the wage increase, which will be poured out in phases according to the size of the businesses affected, are worried that the added costs to the employers will be filtered down to the customer.

“Some price inflation is inevitable,” says economist Fiona Silverstein of Antioch University. “Trenta is the new venti. The real question is whether hourly workers will take their extra earnings and feed them back into similar establishments.”

William Henderson, a barista for Seattle’s Best since 2003, said he is relieved to “finally earn enough money to pay [his] heating bills.” But he is concerned that he might not be able to afford a latte from his own coffee shop without a little extra help.

“Fortunately,” Henderson noted, “the company gives us a generous employee discount in lieu of health insurance.”

He says the subsidized caffeine has been critical to keeping his mind off of the throbbing pain from a steam burn suffered years ago while on the job.

Seattle’s Best Coffee has helped its working class target demographic rise to the challenges of the day since winning a local competition that gave the company its name in 1991.

Its parent company, Starbucks, already proved the existence of a reliable market for overpriced coffee, argues Jeff Thompson, a manager for Seattle’s Best in the city’s downtown area. “So I think it will work out fine, so long as my baristas don’t start getting any ideas about being able to take regular bathroom breaks, like their colleagues uptown.”

Obama Opposes Scottish Independence: ‘Like We Need Another Country to Spy On’ 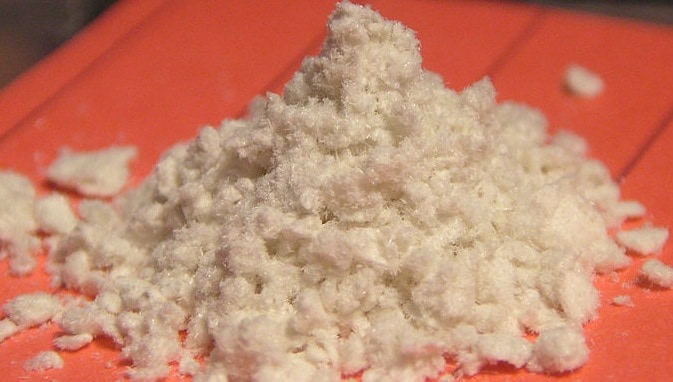