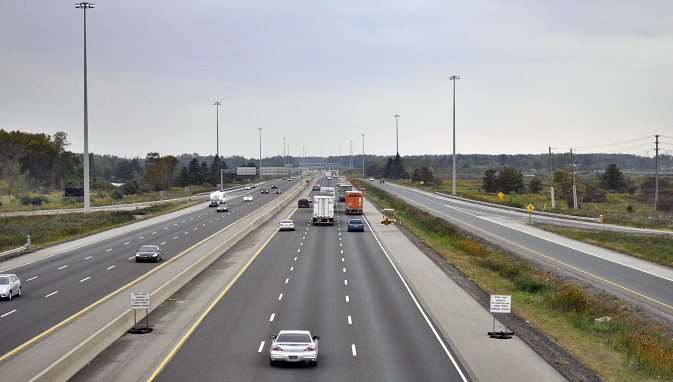 INTERSTATE 81 – Local asshat and recent widower Frank Bapler spent the majority of today on the defensive, defending against allegations that he’s a “real drama queen” after he totaled his SUV on the freeway, delaying traffic for a good half hour. Officials and paramedics quickly arrived to the scene, only to discover a man so self involved, that he engulfed all three lanes in a towering inferno of his possessions and loved ones.

“The rules of the road are very clear, and yet somehow we still get people so narcissistic as to ruin everyone else’s day with their greedy tragedy,” comments Officer Buddy Taplin, who arrived first on the scene, having to deal with the bulk of Frank Bapler’s bullshit. “It’s one thing to slow down the passing lane. It’s another thing entirely to stop traffic with the worst day of your life.”

Reports of the scene suggest that Frank Bapler was on the way home from a dinner where he wasn’t the center of the god damn universe, lost control of the wheel, and proceed to make the entire interstate his bitch. As traffic crawled to a stand still, Frank began to make a real scene out of the whole thing, never once considering that some people had places to be. “That’s the problem with this generation. Give them all trophies and look what you get. A bunch of cry babies making me miss the first 10 minutes of CSI Miami.”

No word has come yet from the little diva himself, but early reports show that Frank plans to continue his pattern of reckless egotism, disturbing many of his close friends and relatives with his petty emotional turmoil.