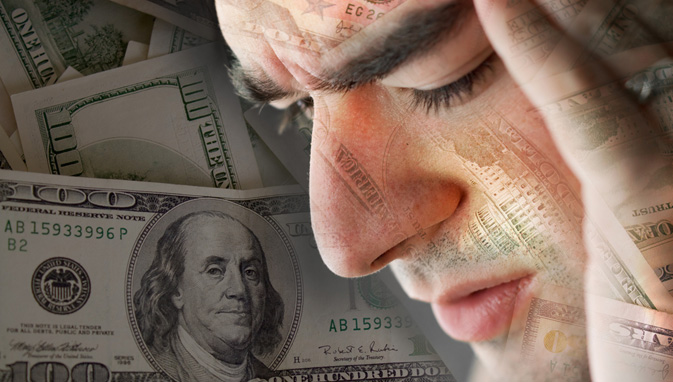 WICHITA, Kan. — Alan Jenkins, the owner of a small grocery store near Wichita, Kansas, is only seven inches tall and manages to oversee all aspects of his business, working nearly 100 hours per week. Carla O’Dwyer, a dentist with her own practice in Parsippany, New Jersey, weighs only four ounces yet still sees fifteen patients a day, many of them last minute appointments. There are thousands of tiny business owners like these two across the nation, and while they have certainly had their share of difficulties in recent years, many find that things are looking up thanks in part to a recent surge in public support and media attention.

During the 2012 election and throughout the fiscal cliff debates, Americans heard ‘small business owners’ mentioned constantly, almost as often as they heard about the ‘middle class.’ As people looked more closely at the real details of the country’s small business owners, they came to see that the category included a wide variety of individuals, not the least of which were tiny business owners.

Tony Albaretti, a man no taller than a quarter who owns and operates his own butcher shop in Dearborn, Michigan called Petite Meats, reports an encouraging rise in business this past month alone. “A lot of people are thinking, ‘hey, let’s go to that miniscule butcher down the road rather than that 6’4” guy we used to buy from.’ People appreciate good service, and it makes a difference, you know?” Tony told reporters.

While prospects seem to be growing for tiny business owners overall, there are still plenty of obstacles to overcome. The seven inch tall Michael Lambert, for instance, has been trying to expand his local shoe store in Providence, Rhode Island for almost eight years. The problem? He can’t find any banks willing to lend in any form besides a microloan.