MOSCOW – American whistleblower Edward Snowden was resting comfortably in a Russian hospital room Tuesday after what associates are calling “a harebrained and remarkably ill-informed” attempt at sneaking out of the country where he has been in diplomatic limbo for two months. The plan, in which a “gayed up” Snowden would make his way to Sochi, pretend to inspect Olympic facilities and then eventually fly to a friendly asylum nation, reportedly lasted all of three blocks from the Moscow apartment where he’d been staying.

“Operation: The Gay Escape was an unqualified failure,” Snowden said, his left leg and right arm in traction and his neck and shoulders covered in bruises. “I thought some drag makeup would help cover my famous face, and I figured, as an ‘international athlete,’ I could travel practically anywhere – particularly somewhere with that sweet spot of sunny coastline and no extradition to the U.S.”

Last month Russia passed a law banning “propaganda of nontraditional sexual relations,” which in its application prohibits everything from same-sex public displays of affection to gay pride rallies. Violence against the LGBT community is on the rise in Russia and is getting silent approval from the Kremlin and President Vladimir Putin, leading to outcries from the International Olympic Committee and calls from many to boycott the games.

All of which went unnoticed by Snowden while he was trapped at Moscow’s international airport. A former government contractor, Snowden is on the run from the U.S. after leaking details of the NSA’s secret wire-tapping program. He was recently given permission to stay in Russia for a year.

“Yeah, to stay in Russia, not to gay in Russia,” said attorney Anatoly Kucherena. “I show up for what I think is going to be a morning briefing, and he’s all done up like a Brazilian speed skater, but with glitter and eye shadow and a pink feather boa. I say ‘This is a horrible plan.’ I say ‘Brazilian speed skaters do not dress this way.’ But he doesn’t listen – he’s right out the door. It couldn’t have been five minutes before those street thugs jumped him.”

Snowden, however, hasn’t let the setback get him down. From his hospital bed, he optimistically said he’s “one good disguise away” from “skipping this hellish, homophobic frozen wasteland” and getting back to the Americas.

“Clearly gay was not the way to go,” Snowden said. “What I need to do is dress up like a snooty member of the aristocracy. I’m going to be a wealthy, privileged landowner who clearly expects all his needs to be met and treats most people like servants. No one will question me then, and I’ll ride out of Russia first-class.” 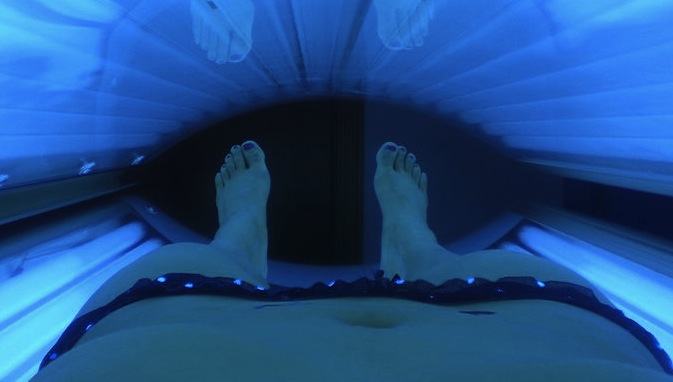