Spyfone – So Many Features For Your Unique Situation

Spy App and your kids safety

What are your kids up to on the Internet?

There was a time when parents would freak out about what they suspected their kids were getting up to on the Internet, but with technology such as Spyfone, they now know.

They’re aware that in countries all over the world, people are arrested for distributing child pornography via the Internet, and even though there is censorship on the Internet, we all know that there are still dangers. Children can easily come across what is regarded as offensive material.

The Internet is wonderfully valuable to kids and adults and as a parent you don’t want to just willy nilly throw out all the benefits because of some of the social ills on it. As a parent, you can rather look at a way to control what your children are doing on their phones.

Intervene in your child’s Internet activities

With Spyfone, parents can monitor their children – see what inappropriate photos are there and intervene.

Many parents aren’t tech-savvy. They have a responsibility to become Internet-savvy themselves, otherwise they won’t have the know-how on how to restrict their children’s Internet usage in their own home.

If you don’t learn the basics of cell phone usage, computers and the Internet, you’ll be living in a dictatorship with your children because its one area where they know a lot more than you do.

Fantastic for so many applications

The Spyfone isn’t only good for parents to check up on their children, it’s for those who have a suspicion that their partner is cheating. It’s also good for employers who worry about what their employers get up to when they’re not there.

This Spyfone is fantastic monitoring-software that is downloaded on the phone of the person that you want to monitor. You’ll be able to see what your child, spouse or employee is doing.

A host of incredible features

If the Spyfone appeals to you, you’ll be benefiting from a host of fantastic features, from monitoring calls and apps to viewing what the user is doing on their phone. You simply download the app, receive a registration code that is unique, enter the code in the app, and SpyFone starts discretely working in the background of the phone.

If you own the phone on which you are downloading this software, it is legal. If you’re in any way concerned about the legality of the spyfone’s usage, you can always contact an attorney in the state you’re in as laws vary by state. 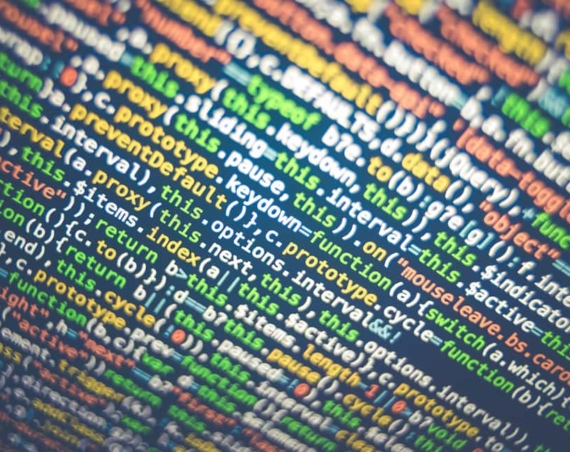 Can Data Breaches Be Avoided?