CAIRO, Egypt — After years of fitfully trying to export Western-style democracy to the Middle East, experts are seeing signs that Egypt is finally beginning to adopt some U.S. doctrines, including Florida’s controversial Stand Your Ground law.

Plagued by a period of civil unrest that has resulted in the toppling of two governments in roughly two years, Egyptians are starting to see the societal benefit of the legislation, which deems if a person so much as feels that their life is in danger, they are legally free to use lethal force.

“At long last we are seeing the wisdom of your Founding Fathers,” said General Abdel-Fattah el-Sissi, whose military overthrew a democratically elected Islamist government earlier this month, resulting in massive protests and hundreds of deaths.  “As your Declaration of Independence says – and this may be a rough translation – ‘We hold these truths to be self-evident, that whoever shoots first and remains alive is right.’ ”

“Laws like this will help transform our society – if you can call it that,”el-Sissi added.

Not just for pointy-headed academics, Stand Your Ground has been well received by citizens of all stripes.  Army Specialist Zayman Sellah, a sniper who recently garnered international attention when he killed a journalist taking his photograph, cited the new law as the only reason why he has not yet been charged with a crime.  “I believe photographs capture the soul,” he said..  “Not only was my physical life in danger – my eternal life was in danger.  So to prevent this man from shooting me with his camera, obviously I had to shoot him with my high-powered rifle. ”

Another incident also demonstrates Egypt’s evolving conception of self-defense. Earlier this week, a Cairo man, Hamed Salaam, walked into a café while protests raged across town, and shot Khalil Answer—a former co-worker and romantic rival—point blank in the head.  “This guy stole my girlfriend, ratted me out for dipping into the till at work, then got promoted while I got fired.  So I shot the smug fuck.  He had it coming.”

As he was being arrested, he added: “Oh….and he – uh – he made me feel like my life was in danger.”  Salaam was then released with apologies from the authorities.

Preston Nebler IV from the Heritage Foundation expressed delight as images on TV showed rampant, unchecked violence in the streets of Cairo.  “Newt Gringrich said it best when he noted that Second Amendment rights are human rights.  The ability to shoot people at the slightest provocation and without consequence is the rock on which all democracies are built.”

Nebler also noted that while he was encouraged to see that Egyptians are feeling freer to exchange ideas and gunfire, he felt some trepidation about “all those armed Muslims.” 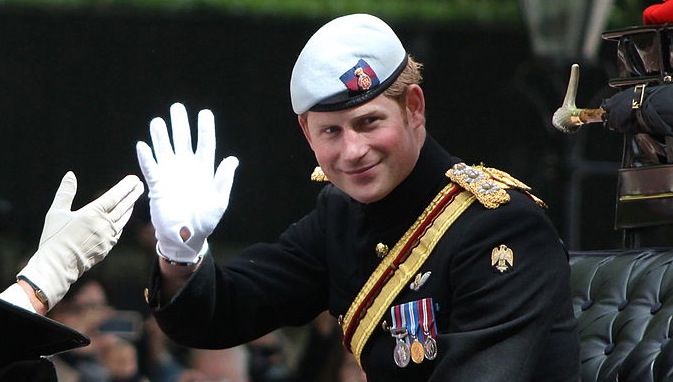