CUPERTINO, Calif. – A disturbing report out of Silicon Valley revealed that former Apple CEO Steve Jobs prevented competitors from hiring his employees in order to harvest their livelihoods and organs.

“Not only was [he] a walking antitrust violation,” said University of Iowa Law Professor Herbert Hovenkamp, “he was also a merciless sociopath with an unquenchable thirst for profit.”

Jobs, famous for breaking his employees down mentally before building them back up, would reportedly perform the same operation on their organs, first purging them of toxins before reinvigorating them with local organic produce from the Napa Valley.

Derek Bielson, a former Apple engineer, said the process “took some getting used to, but was worth it in the end.”

“Steve was like a father to me,” said Bielson. “He would work me into the ground, sure, but he also taught me how to be the consummate professional. And, more than anything, he made me realize that organs are kind of overrated. I mean, why do we need more than one kidney to filter blood?”

Bielson said he was one of at least a hundred Apple employees whose organs were sold on the black market. The company’s “organic” product line first took hold in Brazil, consisting of products such as the iTongue, the iLiver, and the iSkin, an epidermis-based sweater made in the mold of a Steve Jobs turtleneck.

Jobs didn’t shy away from poaching other company’s employees, either. In 2007, Jobs not only threatened to sue Palm Inc. unless it refrained from recruiting Apple employees, he also pressured the company to deliver its brightest, most diligent, and most internally intact workers within days.

He also threatened Google Executive Chairman Eric Schmidt that same year for similar recruiting practices, resulting in a Google recruiter’s dismissal. When Jobs learned of the news, he smugly emailed a smiley face and a demand for the recruiter’s gallbladder.

“We called it iPiss,” said Bielson. “Unfortunately, it never took off. Something about the stench.” 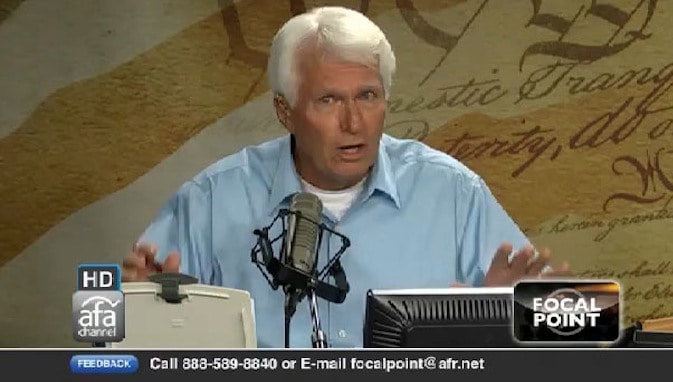