WASHINGTON – While unlikely to follow the success of their recent smash seasons – which still have many reeling – the U.S. Supreme Court on Monday began a new docket of cases, effectively launching a comeback tour in a nation whose attention has turned squarely to its legislative and executive branches.

“This past year was one of the best offerings we’ve ever seen out of Supreme Court, absolutely blockbuster,” said Rolling Stone editor Jann Werner. “In 2012, the Supreme Court affirmed the constitutionality of Obamacare, and this past June, there were limited victories for marriage equality – these are the kinds of shows where you brag to your kids that you were there. People camped out all night, people tweeted thousands of photos … Will they be able to repeat that kind of success? Frankly, I doubt it.”

Werner is not alone in fearing that that “the Court” might have a hard time in meeting or beating its recent high notes. What the public is listening to these days, says SPIN editor-in-chief Jem Aswad, is Congress and the President, and that’s a completely different sound.

“All anyone is talking about these days is the shutdown, the debt ceiling and Miley Cyrus,” Aswad said. “Looking at this current S.C. lineup, I’m not sure there’s anything really top-40 in there. This season, the Court is set to tackle affirmative action and campaign finance reform. Man, not even Neil Young could get a breakaway single out of issues like that…”

Equally dangerous, however, is the chance that the Court may try to recapture its former glory by rehashing old successes. “Now is not the time to try to get more traction” out of hits that have already been played to death, says L.A. Times music critic Mikael Wood.

“That Obamacare solo out of [Chief Justice John] Roberts was simply epic. His old fans were completely blown away, but how many times do people need to hear it?” Wood asked. “And now I’m told that they’re going to reconsider the Affordable Care Act – specifically, whether the law can require private employers to offer insurance that includes contraceptives. Yawn. I mean, play something new, for Christ’s sake.” 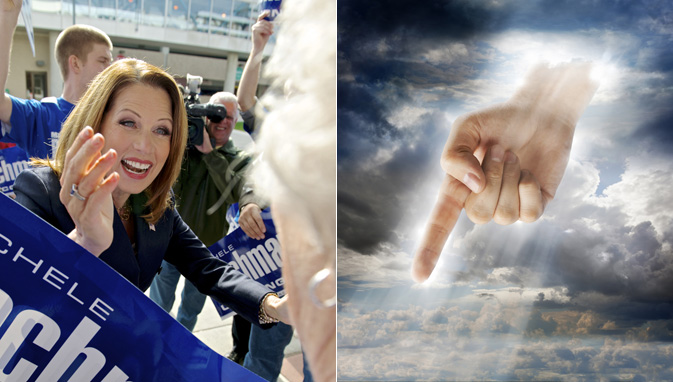