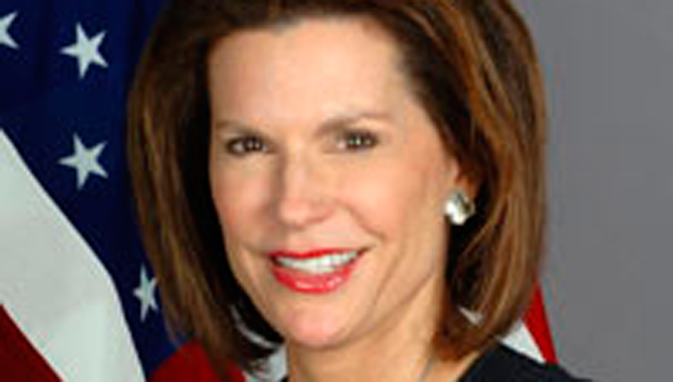 WASHINGTON — “Have you ever actually walked through the gross swamp that is D.C. in the middle of the summer?” asked Nancy Brinker, CEO of Susan G. Komen For the Cure. Brinker was defending her foundation’s decision to halt its Race for the Cure walks in Arizona, Boston, Chicago, Cleveland, Tampa Bay, San Francisco and Washington, D.C. Given the frequency of triple-digit temperatures and oppressive humidity in the nation’s capitol, the Komen foundation has announced a new “Sit in Traffic for the Cure” event for Washingtonians.

“The D.C. crowd has been great to us,” Brinker said, referring to the 1.5 million dollars raised by last year’s Race for the Cure D.C. “But the city’s residents would probably be more comfortable just sitting in traffic with a pink ribbon on their dashboard. Now city residents can give back AND have A/C.”

Brinker believes that because city residents already spent more time in traffic than commuters in other major metropolitan areas, the new initiative will be a success. The foundation is apparently looking into holding the event during cherry blossom season, when rubbernecking tourists cause massive delays in the heart of the city. There are also rumors that the Komen foundation may attempt to overturn a truck on 495 before “Sit in Traffic for the Cure” to create authentic stop-and-go, road rage-filled traffic.