DAMASCUS, Syria – In an effort to recapture the attention of the international community, rebel leaders in Syria have begun spreading the falsehood that president Bashar Assad is responsible for the recent Ebola outbreak.

After Assad used sarin gas on his own people last August, Syria was “all over the news–we were even trending on Twitter for a few weeks,” militant leader Khaled Bourdwara told reporters. “But then the whole Putin-Ukraine thing happened, then shit hit the fan in Gaza, and suddenly everyone seems to have forgotten about what’s going on over here. We are hardly ever mentioned on Twitter or Facebook anymore. But now, with the Ebola outbreak, we finally have a chance to get back in the spotlight.”

The ongoing Ebola epidemic, largely contained to West Africa, has already claimed over 900 lives. Two Americans have contracted the disease and are currently being treated in the United States.

“Since chemical warfare really seemed to give us a lot of coverage the first time, we figured it could work again,” Bourdwara explained. “I mean, the two are not that far apart, you know?”

Over the last week, Syrian militants have launched a viral campaign explicitly tying the outbreak to Assad, including this conspiratorial comment posted on Pharrell Williams’ YouTube page for the “Happy” video.

“If AA isn’t behind ebola, why won’t he say so? What is he trying to hide? Spread the truth #alassadebola”

While thus far unsuccessful in rallying global attention, Bourdwara and other Syrian opposition leaders remained convinced in the campaign’s ability to remove Assad from power once and for all.

“Hey, Reichstag Fire, Gulf of Tonkin–Google ’em. People pull one over the eyes of the people all the time. If you ain’t lying, you ain’t trying,” Bourdwara concluded. 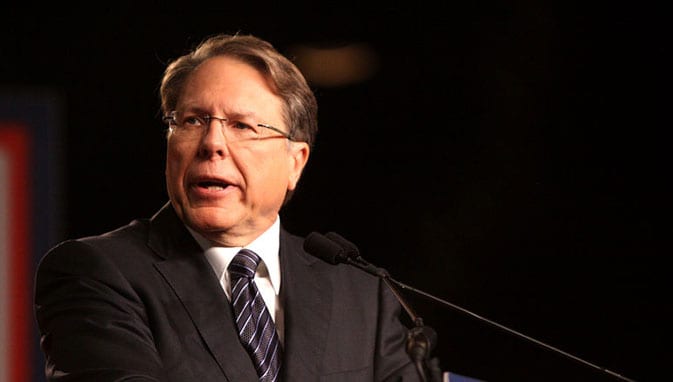