Masahiro Tanaka, formerly of the Tohoku Rakuten Golden Eagles in Japan, has reportedly signed a seven-year, $155 million contract to play in the pinstripes. According to guests, Tanaka celebrated the deal with a blowout party in the Bronx last night, complete with “strippers, sushi and plenty of steroid injections.”

“It was the best night of my life,” said a Yankees outfielder who attended the bash but asked that his name be withheld. “Everywhere I looked there were naked women with plates of gourmet sushi and Primobolan-filled syringes. I’ve never felt so satisfied in all my life.”

The Yankees will be spending about $22 million a year on Tanaka—almost the same amount that Alex Rodriguez’s suspension will save the team in 2014.

Asked whether the party—which reportedly included a “steroid bath” and “HGH-infused sushi rolls”—reflects badly on the Yankees, considering their past trouble with steroids, team spokesman Michael Margolis chalked up Tanaka’s behavior to “cultural differences.”

“We can’t expect Masahiro to show up in America and immediately know how everything works,” Margolis said. “It’s a totally foreign culture. It will probably take him a little bit to understand that, in this country, it’s best not to be so flashy about your steroid use.”

Last season, Tanaka—who is 25 years old—went 24-0 with the Golden Eagles and boasted a 1.27 ERA and 0.94 WHIP. ESPN baseball analyst Jon Sciambi says numbers like that make Tanaka “completely irresistible” to the Yankees’ management, and believes that the contract is a good investment.

“This is one remarkable pitcher,” Sciambi said. “And you have to remember: So far, he’s only been using second-grade Japanese steroids. There’s no telling how far he can go stateside, in the ‘roid-fueled MLB.” 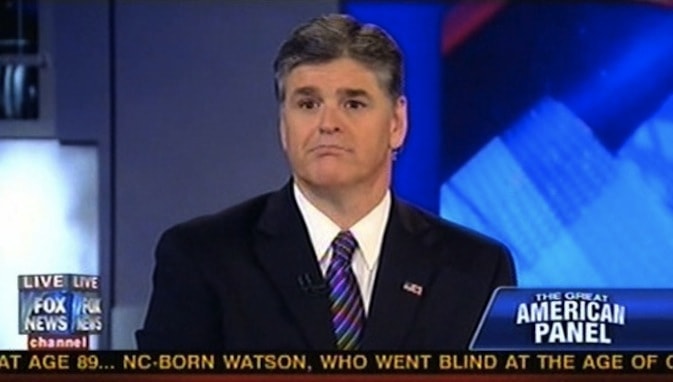