““If there is no God, then we are ruled by our instincts,” said Rafael Cruz some time ago. “Of course, this leads us, when there are no moral absolutes, leads us to sexual immorality, leads us to sexual abuse, leads us to perversion, and, of course, no hope. No hope!” he also added. But, according to “his son, Tea-Party favorite and Texas Senator, Ted Cruz, Rafael Sr. was “misinterpreted.”

“Lies, all lies,” Ted Cruz told Newslo furiously, and added, “I could never understand what someone would gain by twisting the words of a poor old man.”

However, it would appear that Cruz Jr. is once again caught red-handed, trying to manipulate the public opinion. “Namely, the incident in question took place at an Oklahoma Second Amendment advocacy group in Earslboro, Oklahoma in 2013. Rafael Cruz spoke against secular humanism and atheism, claiming that “the belief systems are two of the main ills facing our society, that they lead to sexual abuse, sexual perversion and a complete loss of hope.”

See Also: Cruz: “I’m Ok With Gay Marriage, As Long As It’s Between A Gay And A Lesbian”

His son recently spoke exclusively to Newslo and expressed his anger over the fact that “his father’s words were intentionally twisted for the purpose of hurting his [Ted Cruz’s] 2016 presidential run.”

“I can certainly see how someone could easily believe everything that was said about my dad, but the fact to the matter is that he’s an older gentleman and sometimes he slips up when he speaks emotionally. What he actually meant to say was that atheists should be rounded up for camping, not into camps. He meant this as a way to help those poor people find their way in religion on a camping trip, instead of aimlessly and ungratefully spending their days on God’s green earth,” Cruz explained.

He added: “I get angry when I see all kinds of headlines on the internet and press, claiming that my father said this and that; I just don’t get why people do such things to us. It’s the same with me and gay marriage – I’m not even going to comment on that.”

“An avowed creationist and an evangelical preacher in his time, who had claimed in the past that God endorses the death penalty, Cruz Sr. also spoke aloud about evolution being a communist trick aimed at converting people to atheism, that President Obama is a tyrant who needs to go back to Kenya, and that legalizing gay marriage will lead to preachers being arrested for hate speech just for reading the Bible. 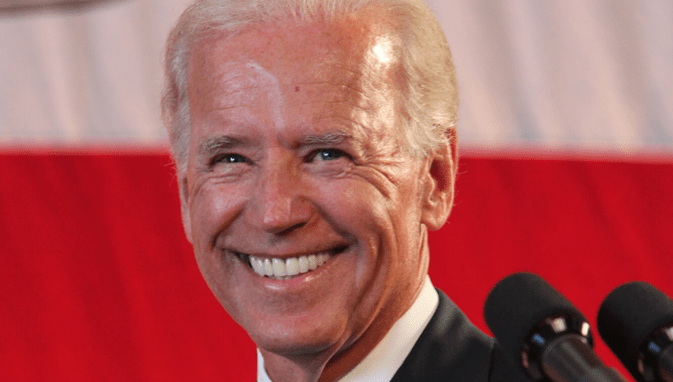 Biden: “Republicans Will Do Anything To Win In 2016, Even Suggest Killing All Gay People”

Ind. Businesses To Reject Gay Customers: “As Good Christians, We Don’t Want To Get Infected”