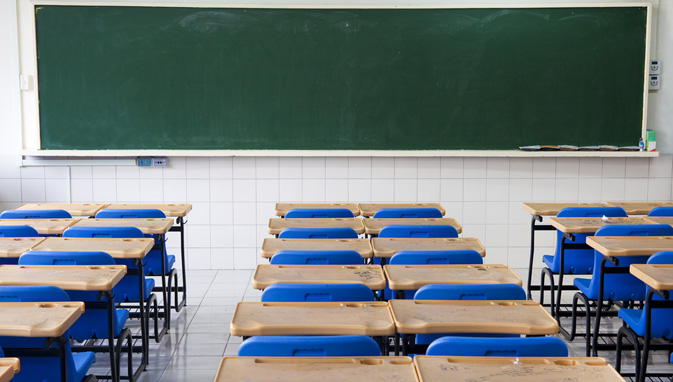 Texas Board of Education Revises Textbooks: Slaves were ‘Unpaid Interns’

DALLAS — The Texas Board of Education has drawn scrutiny in recent years for its efforts to revise its curriculum to favor more conservative-friendly versions of history and science. After revising textbooks last year to emphasize Christian influences on the Founding Fathers and introduce Intelligent Design to biology classes, the Board voted nine to zero today to change official nomenclature regarding slavery. In Texas, students will now be taught that slaves were not kidnapped and exploited against their will, but were actually “unpaid interns.”

“While African workers were not compensated monetarily,” the new curriculum guidelines acknowledge, “by working outside picking cotton, they gained valuable career experience and were provided with ample networking opportunities.”

“Sure, these plantation interns had it harder than today’s modern college students,” Board of Ed member Alan Wixom told Newslo. “They didn’t have coffee breaks, they couldn’t goof around on Facebook, they were frequently beaten within an inch of sweet merciful death — but they made lifelong connections and built some strong resumes in the process. Not to mention the acclaimed music they were encouraged to write!”

Schuster’s motion reportedly included several primary source documents provided by revisionist historian David Barton, which lent credibility to the Board’s interpretation of slavery. One of the documents — a diary entry supposedly written by a slave in Virginia — proudly describes the glowing letter of recommendation he was given by “the man with the bullwhip.”

But the Board’s critics were vocal in their opposition to the changes. “Look at this garbage,” said education activist Javier Narilla, reading from the new curriculum. “‘History textbooks should mention that the international slave trade was merely an early precursor to modern study abroad programs.’ This is the law now.”

Added Narilla, “I hate this state.”

Whether liberal or conservative, political and pedagogical experts agree that the implications of this decision are monumental, Texas State Senators are already considering legislation that would award slaves retroactive college credit in lieu of reparations.