DALLAS – Two weeks after being acquitted of any criminal involvement in the death of Trayvon Martin, George Zimmerman was pulled over by a Texas state trooper on Wednesday for speeding, in addition to having what the trooper described as “definitely some kind of a Mexican-looking face.” The trooper, who found no outstanding warrants for Zimmerman’s arrest, promptly released him with a warning that he’s to have “a less Mexican face” in the future.

When asked whether he felt the stop was justified, the trooper was quick to defend his actions as a natural precaution. “Around these parts, it’s considered highly suspicious to have any type of Mexican-y face or body,” he said, gesturing ambiguously to his surroundings in a manner that may have indicated either the state of Texas, or the South, or really all of the United States.

“You know,” he expounded. “Brown-ish. Sometimes it can be hard to tell who’s brown and who’s just really tan, but that’s why we have the police academy.”

Upon being pulled over by the state trooper, Zimmerman stated that he was heading “nowhere in particular” and alerted the officer to the presence of a gun in his glove compartment.

George Zimmerman, who was widely accused of having racially-tinged motives after claiming self-defense in the shooting of Trayvon Martin, characterized the profiling experience as “traumatic.”

“My shamanic guide, Brother Wu Al-Amal, tells me that the eternal wheel of light and dark permeates the whole of the cosmos,” said Zimmerman. “Reciprocity is law. In exchange for killing an unarmed teenager, the universe demands the terrible degradation of a highway stop in return. So be it. I will endure.” Zimmerman then requested privacy, so that he could continue the process of emotional healing in the astral plane.

“There are a lot of people out there who actually hate him, though they shouldn’t,” said O’Mara. “What they don’t realize is that George is Peruvian, not Mexican. Oh, and he totally didn’t murder that kid, or whatever.” 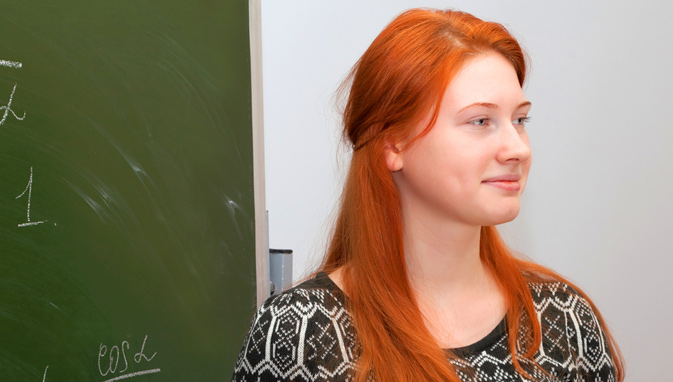