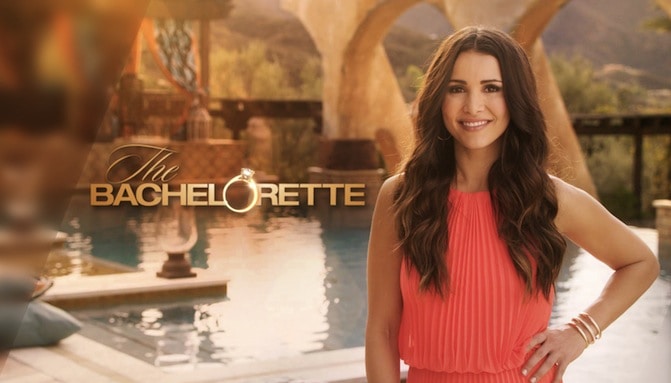 The Bachelorette Week 6, as Seen by A Bro Who Loves Beer

Alright, so Monday night I was with my roommate and his girlfriend. She demanded the remote, and seeing as Kyle lost his cojones somewhere back in month 2 of their relationship, we all had to sit through “The Bachelorette” episode. I guess it was the 6th week of the season, which sounds way too long to me. If this chick were trying to find a husband with a bunch of my ΣAE bros, it would’ve taken one week until they all realized that no girl could break up our bromance. Frats before cats.

Since I already was into my second six-pack (beer, but I have the abs too) and was swiping left and right like a pro on Tinder anyways, I stayed watching TV. Somehow it was actually mad entertaining watching these idiots giving up their rights to manhood for some chick. And the sad thing is, I don’t even think they’re SLEEPING with her. Pathetic.

Anyways, the bachelorette (a.k.a. desperate single girl) manages to end up in Venice, Italy, with all of her suitors (a.k.a. desperate single men). First, she picks a date with a scrawny guy over a jacked bro – all I could wonder was how much he benches. Then I wondered what was wrong with all of these guys because they were all smiling and getting along with each other. WTF?! This is a competition. C’mon, guys, you’re all going after one prime piece of real estate to take for your own. You should be brawling and backstabbing every chance you get. Take a page out of Luis Suarez’s book if you have to.

There were points I thought I was going to vom all over my roommate and his girlfriend. Like when one guy says, “She makes me feel like we belong.” No, bro. Then another guy admits to sending the girl three love letters as a “secret admirer.” If that wasn’t enough, her date with the scrawny guy is in a masquerade hall. Look. If you really want a date with a chick, invite her over and cook some pasta. Even that could be pushing it, but there’s more of a chance of getting laid if she’s already at your place. Words to live by.

And then all men’s worst nightmare: She puts them through a lie detector test. Somehow they luck out and she’s dumb enough to throw away the results, but I sort of wish she hadn’t. That would’ve been dope TV.

After what felt like three years (meaning another six-pack), she finally sends a guy home after he tells her he’s falling for her. He was devastated. I felt bad for him a bit, but then he says he thought about her becoming his wife. Then my gag reflex kicked in.

All in all, if I have to watch “The Bachelorette” again, I’ll make a sick drinking game of it. Other guy’s pain is a bro’s pleasure.