TOKYO — Fresh from its successful bid to host the 2020 Summer Olympics, Japan has set about implementing a $4.5 billion plan to construct the stadiums necessary to accommodate the games. The most costly undertaking involves retrofitting the Fukushima nuclear power plant with facilities for spectators and the athletes competing in the newest Olympic sport: synchronized radiation poisoning.

Japan is especially eager to medal in the new event so as to showcase its ability to organize and dominate large-scale sporting events under the direst of circumstances. The nation last hosted the Olympics in 1998, when Japan was still in the throes of an economic standstill commonly referred to as the “Lost Decade.”

Now facing the worst nuclear disaster since Chernobyl, Japan looks to the crippled Fukushima plant as a symbol of both pain and determination as it reflects upon the country’s reliance on nuclear power and looks to contain the fallout from the devastating 2011 earthquake and tsunami.

Prime Minister Shinzo Abe assured the International Olympic Committee that the spectators would not experience any health problems related to the disaster, so long as they wear the provided hazmat suits, which come in the national colors of all participating countries.

“Let me assure you that the situation is under control,” Abe said.

As part of the government’s pledge to prepare the plant/stadium, which is located about 155 miles from Tokyo, it will build a $500 million “ice wall” to stop leaks of radioactive groundwater. “As a bonus, we’ll be able to reuse the ice wall should we ever host the Winter Olympics,” Abe boasted. 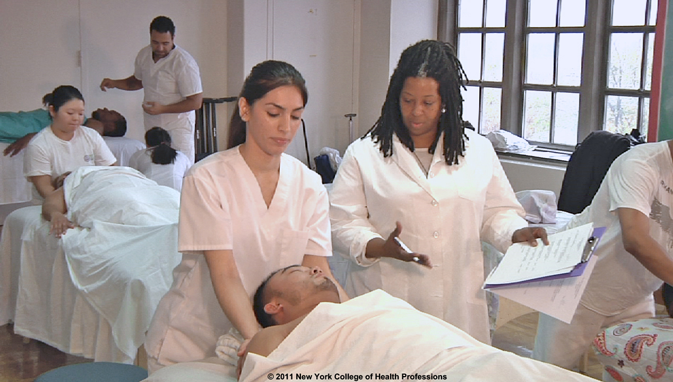