1. White Supremacist Lynches Himself after Learning of His Black Ancestry

2. Barneys to Require Proof of Income for Young Black Males

3. Texas Board of Education Revises Textbooks: Slaves were ‘Unpaid Interns’

5. Pope Denounces Buchanan and Palin for Questioning his Agenda 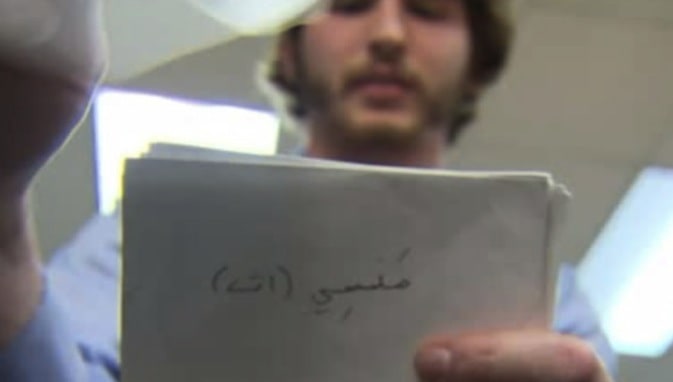 #NNTS: Federal judge rules that TSA, FBI can detain and arrest you for carrying Arabic flashcards