SALT LAKE CITY – A member of the first presidency of the Mormon the Church of Jesus Christ of Latter-day Saints (also known as the Mormon Church) today publicly admitted that the entire religion was completely bogus, and that the church hierarchy has been making things up for the past 200 years. “To be perfectly frank, there have been times when members or leaders in the church have simply made mistakes,” said President Dieter F. Uchtdorf, second counselor in the church’s governing body. “There may have been things said or done that were not in harmony with our values, principles or doctrine.”

“Like the underwear thing? That was a joke that really went too far,” said Uchtdorf. “No sodas? Way harsh. And don’t even get me started on polygamy.”

The announcement came as more and more Mormons have taken to the Internet to share their doubts, bringing to light the inner turmoil of the church. “While many of the faithful have had honest doubts and disagreements on scripture, we’d all pretty much figured out the whole ‘You have to give 10% of your money to the church no matter what’ bit was just a big pyramid scam,” admitted Scott Gordon, president of FAIRMormon, a group that defends the church.

“We openly acknowledge that in nearly 200 years of church history… there have been some things said and done that could cause people to question,” said Uchtdorf, speaking to 20,000 Mormons gathered for the 183rd semiannual general conference in Salt Lake City as well as millions more watching telecasts and over the Internet.

According to Uchtdorf, some of the possible ‘mistakes’ made over the years include:

“Also, that bit about the Garden of Eden being in America?” said Uchtdorg, referring to the Mormon belief that the Garden of Eden is located in Missouri. “We just had some land and were hoping to build a theme park. It seemed a good idea at the time.”

Uchtdorg went on to apologize to the 15 million members of the Mormon Church if they had been in any way inconvenienced by living their lives according to the false teachings of Mormonism, and hoped there were no hard feelings.

He then announced that he had seen the light and was converting to Scientology. 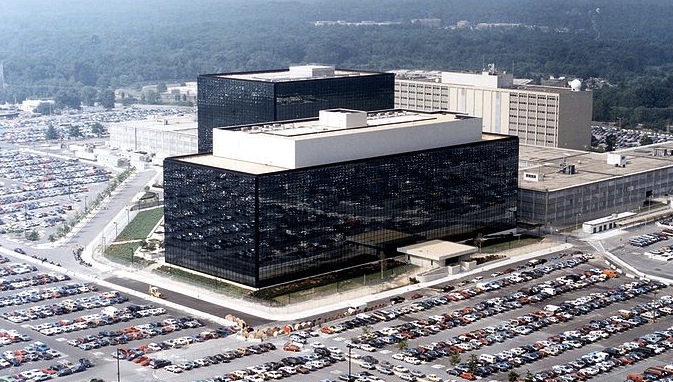