WASHINGTON—The Treasury Department may have nixed the idea of minting a trillion-dollar coin to sidestep Congress and increase the debt limit, but that has not stopped the administration from formulating a contingency plan to back the country’s debt by mining another novel form of currency.

Codenamed “Operation Fort Hard Knox,” the government’s secret plan to secure a reserve of the virtual cryptocurrency known as bitcoin first caught the attention of economists after the FBI shut down Silk Road, an online black market, in early October.

Silk Road, which facilitated the trade of narcotics and other illegal goods, was estimated to have accounted for about half of all bitcoin transactions to date. Now, $3.3 million of the digital currency is in the hands of federal officials, as it aims to seize roughly $80 million more from the personal account of the man behind Silk Road, known as Dread Pirate Roberts.

“Right now, the sum is small potatoes compared to the nation’s debt,” noted Princeton economist Vincent Templeton, “but if the U.S. defaults without a solid backup currency in place, we may be reduced to trading in potatoes.”

The value of a bitcoin fluctuates according to supply and demand, with its current market price hovering around $139. With nearly 12 million in current circulation, there are another nine million yet to be mined.

“According to my calculations, at this rate the government would have enough bitcoins on hand to stave off its biggest creditors and allow the Department of Homeland Security to enforce martial law for the first month or so,” said Templeton.

“After that, the global economy likely would be in such disarray that the world would coalesce around bitcoin as its new reserve currency, dramatically increasing its value and propping up whatever remains of the United States of America,” Templeton added.

Admitting that his staff is “exploring all contingencies,” President Obama made one last plea to talk some sense into Republican representatives who are refusing to raise the debt ceiling.

“Bitcoin does not represent change we can believe in. I’d much rather see a change in Congress than fill the Treasury with bitcoins, but I’m running out of options here,” Obama told the press.

A-Rod Sues Pitchers Who ‘Made Him Look Bad’ 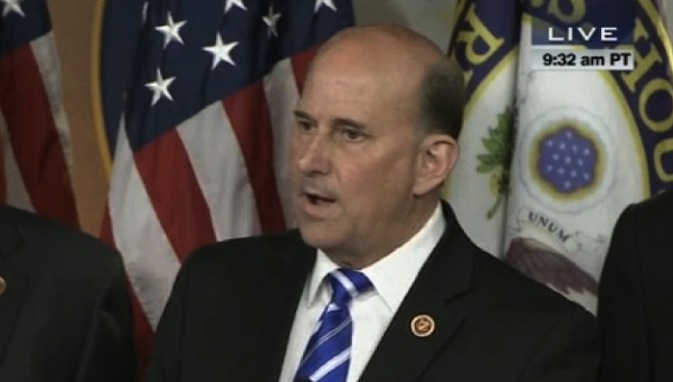 #NNTS: Gohmert: Congress-caused default is ‘an impeachable offense by the president’