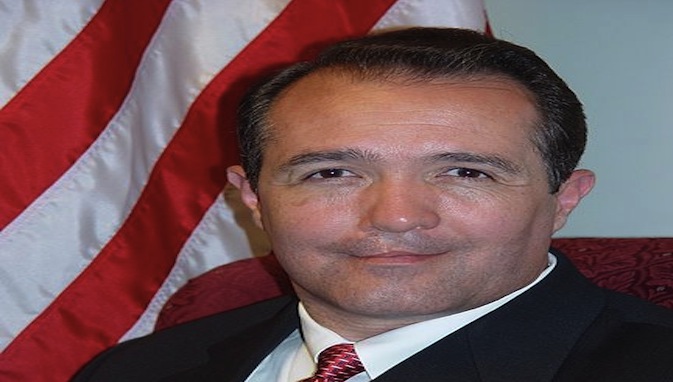 Rep. Trent Franks: “African-American Golden Age Was 150 Years Ago Under Our Control”

“Rep. Trent Franks (R-AZ) – one of the most conservative members of Congress, according to a new National Journal ranking – described the strained state of political discourse in an interview with blogger-activist Mike Stark.

“While defending hate radio host Rush Limbaugh, Franks said bipartisanship and “true tolerance” is about “being halfway decent to each other in spite of the differences.” But when the conversation turned to abortion, Franks made a clearly indecent comment, claiming that African-Americans were probably better off under slavery than they are today.

““In this country, we had slavery for God knows how long,” Franks said. “And now we look back on it and we say ‘How brave were they? What was the matter with them? You know, I can’t believe, you know, four million slaves. This is incredible.’ And we’re right, we’re right. We should look back on that with criticism. It is a crushing mark on America’s soul. And yet today, half of all black children are aborted. Again, half of all black children are aborted. Far more of the African-American community is being devastated by the policies of today than were being devastated by policies of slavery. And I think, what does it take to get us to wake up?”

“Franks continued by saying, “Sometimes we get angry and say things that we shouldn’t say, and I apologize…[for saying things] that are intemperate. But I don’t want to hide from the truth.” Franks’ comments are reminiscent of a new anti-choice campaign which seeks to put up 80 billboards in “urban areas where blacks reside” with the message, “Black children are an endangered species.”

The conservative Republican also added: “We can lie to each other all we want, but the fact to the matter is that black children were happier in the old days. In fact, the golden age of African-Americans in the United States was 150 years ago, under our control. We used to take care of them as our own children and the only reason they are suffering now and are being aborted are the Democrats.”