Donald Trump on Wednesday said he is “absolutely” considering proposals to break up the 9th Circuit Court of Appeals, which houses the judges who have blocked two of the president’s executive orders on immigration. “There are many people that want to break up the 9th Circuit. It’s outrageous,” Trump told the Washington Examiner in an interview Wednesday. The president also complained that “everybody immediately runs to the 9th Circuit” with challenges to his administration. “They know that’s like, semi-automatic,” Trump said. The president’s comment comes one day after a U.S. District Judge blocked Trump’s Executive Order blocking federal funding for sanctuary cities. Last month, two federal judges ruled against his order banning travel fro, six Middle Eastern countries.

“I don’t get what all the fuss is about, if we’re being completely honest,” the president argued. “You don’t get to overrule or veto something that the commander-in-chief decides needs doing, that’s not how the country works, that’s not how democracy works and that’s just not how America was designed to work. The courts, regardless of who’s in them or who the judges are, are under the president in the food chain, not the other way around. And yes, I do believe that’s how our forefathers imagined this great country of ours. Sure, the Constitution protects everybody who’s here and all that, but you know something? Democracy goes out the window when the very core of the country is at risk. And that’s what’s happening right now.”

“We’re being overrun, people, when are you going to recognize that? We need to protect what little true American values we have left before they’re replaced with things like sharia law and praying while facing Mecca,” Trump continued. “And in case you haven’t noticed, we get a few more of those people here every time some judge starts seeing himself as a knight in shining armor whose job it is to protect the poor Muslim refugees from the big, bad white president of America. Well, I’ve got news for you: that’s not how the game works, buddy. You’ve got it backwards. And the reason why all these puny judges get to do such a stupid and idiotic thing is because they have somewhere to go to and complain about their presumed problems and get it sorted within the hour. Newsflash – that’s about to change.”

“I am absolutely and very seriously considering breaking up the U.S. Court of Appeals, because it keeps misleading Americans into thinking they’re doing a good deed and protecting refugees. In reality, it allows more and more of them to sink their filthy claws into the purity and freedom that is America. I figure, if there’s no more 9th Circuit for the altruistically driven judges to run off to whenever I sign an order, I’ll have cut off the head of the proverbial snake. A snake I don’t hate, by the way; let’s be clear on that. I realize they think I’m the bad guy who’s trying to persecute innocent Muslims. In reality, they’re terribly misled and have it all backwards. That’s why they just need to go away before doing anymore damage to this country. They think they’re above the law; well, they’re not above mine,” he concluded. 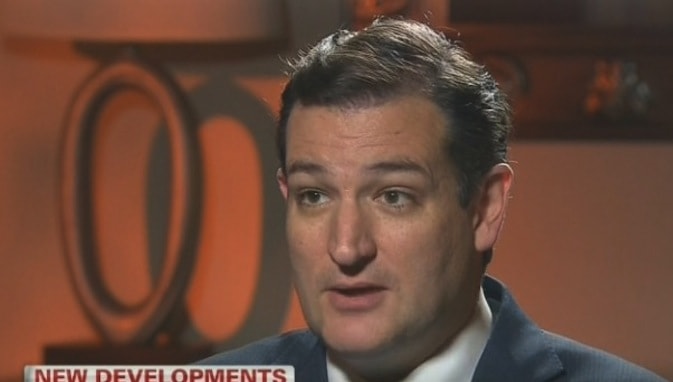 Rep. Diane Black: “No Need To Read The Healthcare Bill Before Voting, Only To Trust Trump Since He Won Majority Vote”