Solid Concepts, which yesterday boasted it had successfully fired over 50 rounds from the first ever firearm made of 3D-printed metal, issued a statement on the company’s blog announcing that it would temporarily halt operations in order to carry out a “thorough investigation into the deadly malfunction.”

According to the statement, product engineers Brett Lackey and Jacob Harlan—both employed at the company since 2011—died of multiple gunshot wounds after they “mishandled the machinery” while troubleshooting a malfunction. A third man, identified only as an intern, was treated and released at a local hospital after sustaining a bullet wound to the thigh.

“All Solid Concepts employees are thoroughly trained and follow established protocol when dealing with potentially dangerous machinery,” read the statement.

“However, anybody who has ever dealt with a printer jam knows that frustration can take over and lead to poor choices. A 3D printer jam is no different, except that the results can be deadly. When something goes wrong, it’s more than just ink stains and torn paper.”

Solid Concepts uses a direct metal laser sintering machine—with a price tag of about $850,000—to produce each pistol, which is aversion of an M1911, a handgun designed by John Browning and first used widely near the end of the Philippine-American War.

Authorities say that there is no evidence that would lead to a criminal investigation, but the deadly incident is sure to draw the ire of politicians and law enforcement officials who already warned that 3D-printed firearms will only add to America’s epidemic of gun violence.

“Unless, like many people, you consider trying to create a deadly weapon out of thin air as foul play, but it’s not the Austin Police Department’s role to make those kinds of decisions.” 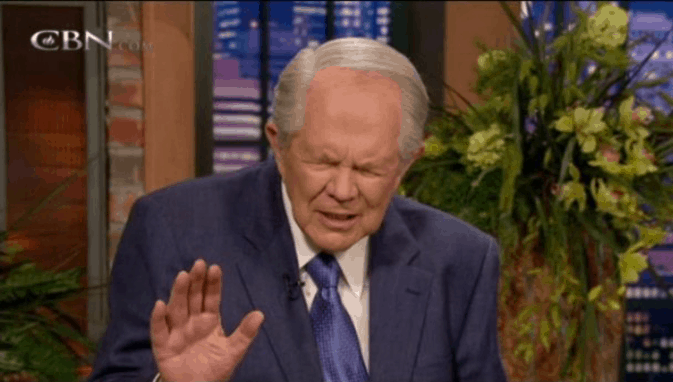