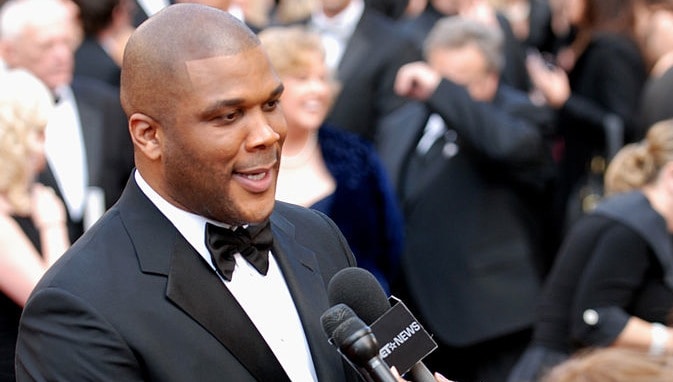 Tyler Perry To Turn Trademark “What Would Jesus Do?” Into Reality TV Show

ATLANTA, Ga. – After winning a long trademark battle over the phrase “What Would Jesus Do?” Tyler Perry Studios has announced a new reality TV show under the title. “We are very excited to step into the realm of reality TV,” Perry said in a press release, “and even more excited to bring Christ with us.”

Tyler Perry Studios had been involved in a trademark battle with Kim “Poprah” Kearny, who filed a trademark to use the phrase for a Christian reality show in 2008. Tyler Perry Studios challenged the trademark later that year, asking it to be canceled on the grounds of non-use. Eriq Gardner of The Hollywood Reporter had speculated that Perry would have to “actually use it in commerce lest he also abandon the mark.”

Details on the new reality show are sparse, with Perry merely describing it as a “new take on the age-old struggle to do right in the world.” A few details have leaked out of Tyler Perry Studios’ Atlanta headquarters, however. One rumor describes the show as being a competition between sixteen pastors, while another says that the famous Perry character Madea will serve as the host of the program. One employee working on the project, who asked to remain anonymous, told Newslo that “all of the challenges are based on stories from the Bible. After this interview, I actually have to order about 10,000 locust eggs. Do you think you can get those on Amazon?”