GENEVA — A recent government offensive in the Syrian city of Homs has prompted U.N. officials to warn of potentially dire humanitarian consequences for the city’s populace.  Rupert Colville, a spokesman for the UN High Commissioner for Human Rights, expressed how deeply worried he is for the people of Homs, stating: “I am extremely concerned about the human rights and humanitarian impact.” When asked if he had any suggestions for recourse to end the protracted civil war, Colville looked at his feet and muttered something about innocent people dying tragically.

Addressing specific problems that “should probably be dealt with sooner rather than later,” Colville cited “Shortages of food, water, medicine, electricity, and fuel in besieged areas” as “severely affecting civilians, including women and children.”  Looking at his feet again, Colville went on to say: “Yeah…they’re definitely in trouble.”

As the world’s go-to international peacekeeping agency since 1945, the United Nations has a long history of responding to conflicts across borders containing immediate threats to human life, which have run the gamut from “warning of potential humanitarian catastrophe,” to “advising against ethnic cleansing and mass genocide,” to “wishing it would all just go away.”  However – in view of increasing hostility from the regime of Syrian President Bashar Assad, the rise of sectarian violence, and evidence for the involvement of Lebanese Hezbollah guerilla fighters in Homs– the United Nations is beginning to realize that many, many people could be killed without anyone in power batting an eye.

“It’s crazy,” Colville continued, with hands on his shaking head.  “Just looking at the figures, all you really know is that people can’t get to things; that’s not all that bad––I mean, I go without coffee sometimes, right?”

The Syrian Observatory for Human Rights––a U.K.-based pro-rebel group keeping track of the Syrian civil war––confirmed that a woman and her three children had died in the course of the recent shelling of Khaldiyeh on Friday.  “Are you an idiot?” said an anonymous member of the group, when asked to comment on the possibilities of violence in Syria.  “We’re pretty sure there have been at least a dozen deaths at the hands of the regime.”

Colville was a bit more reticent, noting that “The U.N. Charter stipulates that all member nations must promote ‘universal observance and respect for human rights’ and to take ‘joint and separate legal action to that end,’ but in no way does it clarify the point at which ‘death’ becomes a reality.

“So, I think our confusion has been understandable,” Colville finally affirmed, “…and we may need to see a few more examples before we take certain action.” 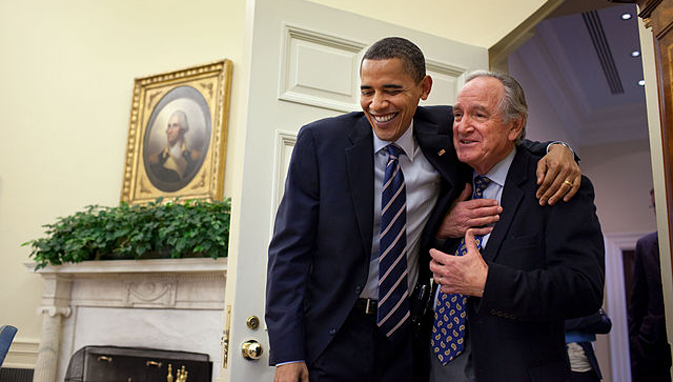