WASHINGTON — The Obama administration had harsh words for Syrian President Bashar al-Assad Monday, demanding that if the repressive tyrant was going to massacre his own people, he had better do so without the use of chemical weapons.

“We will not stand for the senseless killing of Syrian civilians,” Secretary of State John Kerry vowed at a press conference in Prague, “when that killing involves biological weaponry. Bullets, bombs, grenades—those are fine though. Carry on.”

The president says the statement is about drawing a line in the sand. “America has a moral imperative to make sure the freedom-loving people of this world are repressed as inefficiently as possible,” said Obama during a press briefing Tuesday.

Many don’t realize the United States has a proud history of slowing genocide. In 1943, before the U.S. entered the European theater in World War II, President Roosevelt famously demanded that the Nazis limit the capacity of gas chambers to 40 people at a time.

For many in government, the commitment to support fledgling democracies is part of what makes America exceptional.

“Democracy is like a dandelion,” Kerry reflected. “When you use petrochemical weed-killer, those beautiful yellow flowers will never grow. It’s not fair. If the Syrian government is serious about repressing the will of its people, it had better get on its hands and knees and show a little personal attention to uprooting progress.”

Bolstering the administration’s threats were several NATO backers, who echoed Obama’s sentiments against the use of chemical weapons. “If Syria ignores our threats ten or fifteen more times, things are going to get serious,” warned Turkish Prime Minister Recep Tayyip Erdogan. “We’re talking non-binding resolution serious. And if they ignore that, get ready for an official censure.”

Obama admits the threats against Syria are largely toothless, but insists they hold the potential to be effective. “We may not have the bite to back up our bark here,” conceded the president, “but we can gum pretty hard.” 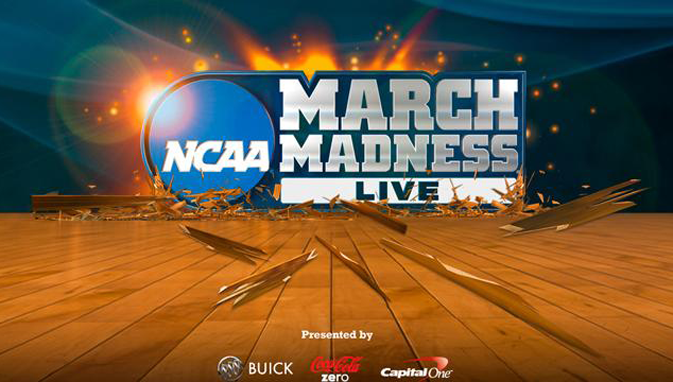 Confused Players Show Up to NCAA Tourney Dressed as Cinderella