WASHINGTON – Secretary of State John Kerry today went to great pains to explain to reporters why the Syrian regime of Bashar al-Assad’s murder of 426 innocent children via poison gas was way worse than America’s murder of at least 176 children in Pakistan via drone strikes and an average of almost 5 children a day are killed in Afghanistan.

“When you gas kids with chemical weapons, you are violating international laws which forbid the use of such horrific weapons,” he explained. “But there’re no laws against drone strikes. None. I’m serious, we looked. So we’re all good.”

Kerry went on to describe exactly how the indiscriminate murder of children inherent in chemical warfare differed from the indiscriminate murder of children during drone strikes. “al-Assad’s poison gas wove its way through the streets of Damascus without rhyme or reason, killing everyone in its path. At least 1,429 of his own people,” he said. “Our drones use precision targeting to ensure that when they take someone out, that someone is a terrorist.”

When it was pointed out that, according to Global Research, over the past four years, the United States has launched drone attacks in Pakistan which have killed more than 800 innocent civilians compared to just 22 Al-Qaeda officers, constituting at least 36 civilians per target, Kerry chose to ignore the information and push forward. “Yes, Sir. Drone strikes are a laser scalpel of precision compared to the sledgehammer that is a chemical weapons strike.”

The White House sent reporters copies of a four-page intelligence assessment of the alleged chemical weapons attack, complete with gruesome photos of the aftermath, as well as some stock photos of children gasping for breath and grabbing their throat. “See how painful the gas attacks can be?” said Kerry, pointing to a blown-up image of a small child with his tongue hanging out of his mouth and his eyes bulging grotesquely out of their sockets. “And this agony can go on for hours and hours, where drone attack victims usually die instantly. There is so no comparison.” 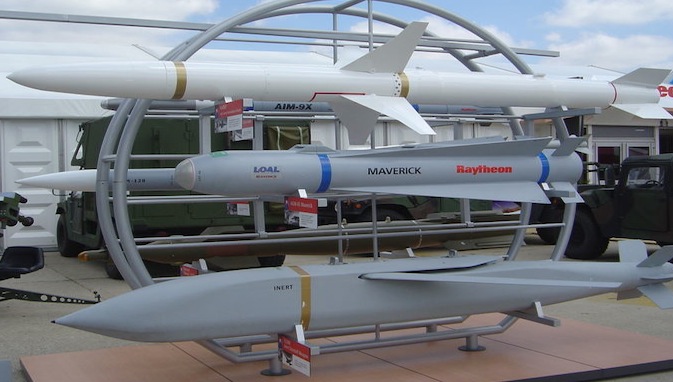 Raytheon: Delay on Syria Strike is a Threat to Freedom & Democracy Everywhere

Tired of Waiting for DNVA Benefits, Disabled Veterans Would Rather Go Back to War