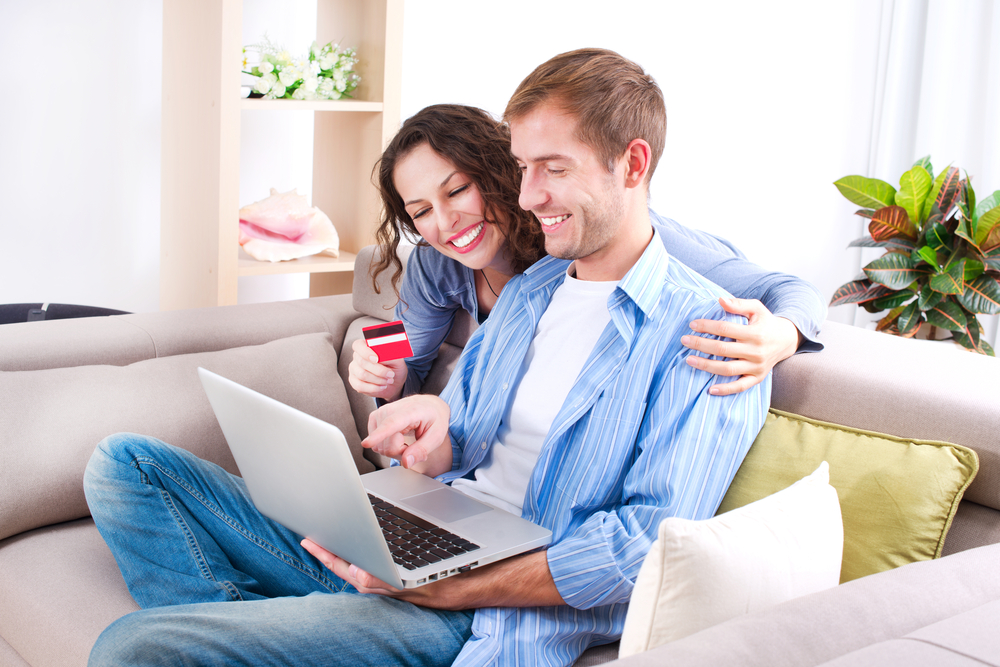 SAN FRANCISCO — VISA’s Global Chief Marketing Officer Antonio Lucia today announced the launch of a worldwide, massive, week-long promotional blitz entitled “Spend Til The End.” Inspired by the looming end to the Mayan Calendar coming on December 21 this year, the promotion encourages people to spend all the way to their credit limits in the next few days before the world comes to an end.

“They say you can’t take it with you,” said Lucia. “And that goes for credit card debt, too. If you are one of the hundreds of millions around the world, including 12 percent of Americans, who believes the world will end on 12/21/12, then go out with a bang. On us! No payments until December 22!”

Some experts, however, cautioned that it is possible that the world will not end on December 21 as predicted. “Look, I’ll try to make this as simple as I can,” said Stuart Charme, Professor of Religion at Rutgers. “The Mayan Long Count will turn over on December 21, 2012 and go to the next b’ak’tun, becoming 13.0.0.0.0. That’s it. No big deal. The Mayan version of the Millennium.”

Charme explained that if people want to be really worried, they should prepare for when the Long Count hits the next piktun and turns to 1.0.0.0.0.0, which is scheduled to occur on October 13, 4772. “Now there’s an Apocalypse to hang your hat on,” he said.

Lucia dismissed such talk as baseless conjecture. “Who are you going to believe?” He asked. “A bunch of stuffy, scientific elites, or Xukul and Akahu, the animated jaguar characters we’re introducing to help spread the word of our campaign to every corner of the globe?”

Lucia then showed a clever and engaging 30-second commercial featuring Xukul and Akahu, two cute and fluffy jaguars, maxing out their credit limit and then watching the world end in luxury from atop a Mayan pyramid.

Not to be outdone, MasterCard promised a Mayan Apocalyptically-themed commercial was in the works. “We’re still working out the details,” said Gary Flood, President of Global Products and Solutions for MasterCard Worldwide. “But the last line is “watching the world end in a fiery inferno from atop the Great Pyramid of Giza with the delicious drumstick of an endangered California Condor in one hand, a bottle of Cristal in the other, the Hope Diamond around your neck, and a pair of authentic 1985 Air Jordans dipped in gold on your feet: Priceless.”