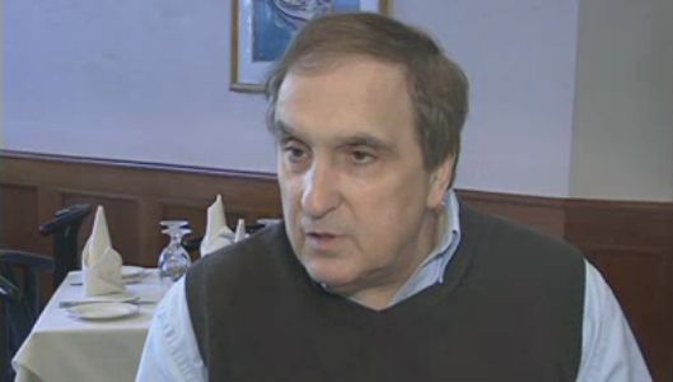 NEW YORK — New York Assemblyman and avid sweater wearer Vito Lopez resigned on Monday after the New York state ethics commission found him guilty of sexually harassing handfuls of women on his staff. The commission also said Speaker Sheldon Silver was responsible for covering up the incidents in order to avoid negative publicity and, presumably, to not cockblock Lopez.

Lopez released a statement proclaiming his innocence and dismissing the charges as “simply not true.” He went on to explain that he is simply “resigning in order to run for City Council in November” and that “those broads wouldn’t be complaining if I was some Anthony Weiner pretty boy, as this is an all-out war against an ailing senior member.“

Lopez continued to bemoan what he called a culture of ageism that has permeated public service. “Just because I’m not as young as I used to be, now it’s ‘harassment.’ I remember a time when my secretary would turn on the water works if I didn’t grab a handful on the way past. I was a mentor to these pecking hens, showing them the ways of the office, how to get ahead—and this is the thanks I get?”

A number of operational procedures that were instituted in Lopez’s office have in fact served as grounds for the allegations. The women in the assemblyman’s employ were required to send him flattering text messages, receive constructive criticism on their dress and appearance, and would occasionally find themselves having a point impressed upon them by Lopez personally. It is too early to tell whether the familiarity with these procedures will be a valuable asset for the ladies involved.