CLEVELAND, Ohio – Mega-retailer Wal-Mart, always on the front edge of cost-cutting innovation, unveiled their new Employee Begging Program this week. To pilot the program, a Canton store is holding a food drive for its own employees, using signs that read ‘Please donate food items so associates in need can enjoy Thanksgiving dinner.’

The new program is intended to save the company millions of dollars while at the same time helping to better integrate individual stores with the communities they serve.

“Wal-Mart celebrates the giving spirit,” said Wal-Mart spokesman Kory Lundberg. “Studies have shown that people who donate to charity feel good about themselves, so we felt this program was a fantastic opportunity to offer our customers a chance to feel good by helping the neediest within their own communities- their local Wal-Mart employees.”

He also defended the food drive in an interview with the Cleveland Plain Dealer, saying that it was evidence that Wal-Mart employees care about each other. “This is part of the company’s culture to rally around associates and take care of them. When we brought the new policy to the Cleveland store, our associates were thrilled,” he said. “They loved the idea of begging our customers, who are saving so much money shopping at our stores, to give some of that savings back to the people working in the store. Also, I think a lot of our employees are excited at the thought of having Thanksgiving dinner.”

Other industry giants are watching Wal-Mart’s new program closely. “My fingers are crossed, frankly,” said Jeffery J. Jones II, Executive Vice President and Chief Marketing Office for Target. “If this works, you better believe we’ll have donation baskets out in the blink of an eye. Can you imagine the savings?”

Wal-Mart has often been accused of not paying its employees a living wage, something the company disputes. Spokesman Lundberg claimed that nationally, associates make $12.87 an hour and that the average full-time employee works 37 to 38 hours a week, which amounts to an annual salary of around $25,000.

OUR Walmart- group of associates holding strikes in Cincinnati and Dayton, says the average hourly wage is really between $8 and $10 an hour. This number was compiled from outside organizations which compile salary data. Based on these numbers, the average full-time employee’s salary is somewhere between $15,000 and $20,000 a year.

“Wal-Mart has always been about offering our customers the lowest prices possible,” said Bill Simon, President and CEO of Wal-Mart U.S. “In order to do that, we haven’t always been able to pay our associates as much as some would like. But obviously we care enough about them to ask our customers to help feed them. I think our new Employee Begging Program says a lot about our company.” 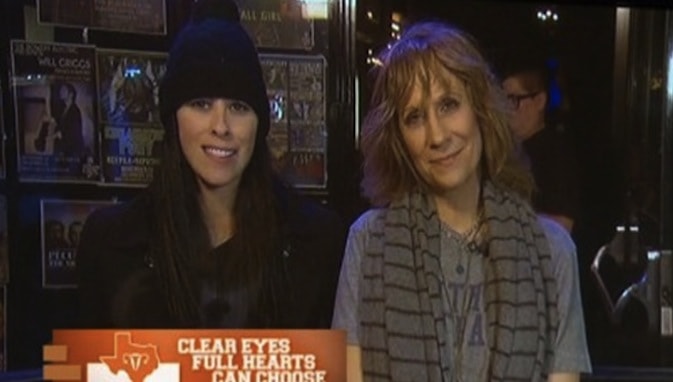 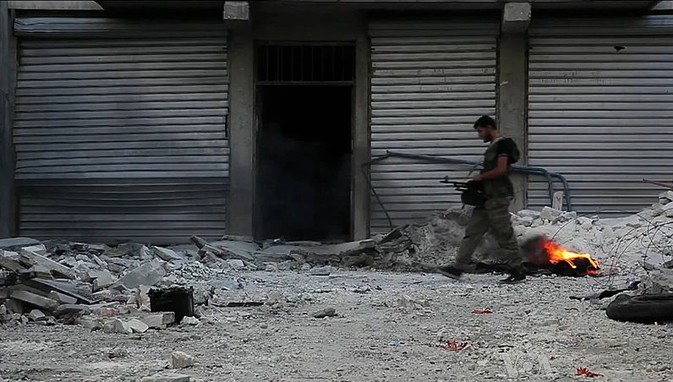