WASHINGTON – A macroeconomic study conducted by a leading independent research firm has found that Washington Crisis Creators (formerly known as congressmen and senators) have, through their “crisis-driven” governing style and “the resulting fiscal policy uncertainty,” cost America nearly 1 million jobs over the last four years. The study, which was published on Tuesday, also warned that additional self-created crises—like the government shutdown and “brinksmanship over the debt ceiling”—could destroy millions more jobs over the coming months, a scenario Crisis Creators are calling “very exciting.”

Leading Capitol Hill Crisis Creators responded with a mixture of surprise and jubilance to the report, which found that even a “brief, technical default”—a likely scenario if Crisis Creators do not raise the debt ceiling by Thursday—could kill an additional 2.5 million jobs.

“Frankly, I’m a little shocked,” said House Speaker and Crisis Creator in Chief John Boehner (R-Ohio). “I figured our policies were having an effect, but it’s deeply rewarding to discover that we were doing such a great job at manufacturing unnecessary economic turmoil, which, as we’ve come to understand it, is our first responsibility.”

Crisis Creator Steny Hoyer (D-Md.) echoed Boehner’s sentiments. “We came to Washington to do one thing: Repeatedly bring the nation to the brink of economic collapse, and thereby rid the economy of its weakest parts,” Hoyer explained. “This report shows we’ve been largely successful in our efforts, and it gives us a clear path for the future.”

The report argues that the “repeated cycle of lurching from crisis to crisis” has caused significant fiscal policy uncertainty and thereby greatly harmed the American economy. It also found that cuts in discretionary spending (some of which is related to the sequestration crisis of early 2013) “reduced annual GDP growth by 0.7 percentage points since 2010 and raised the unemployment rate 0.8 percentage points, representing a cost of 1.2 million jobs.”

Several individuals have gone to significant lengths to exacerbate the current crises, according to experts. Many leading Crises Creators, including Steve King (R-Iowa) and Tom Coburn (R-Okla.), have publicly stated that failing to raise the debt ceiling would not necessarily trigger default, an assertion economists call “totally batshit insane, but also unsurprising.”

Ted Cruz—a prominent Crisis Creator from Texas and a likely 2016 Crisis Enabler candidate—explained that the report’s findings represent a “watershed moment.” “Gone are the boring old days when legislators negotiated to pass laws,” Cruz said. “What a snooze fest that was! But thankfully our generation knows how to put on a show, and we’re not going anywhere anytime soon.” 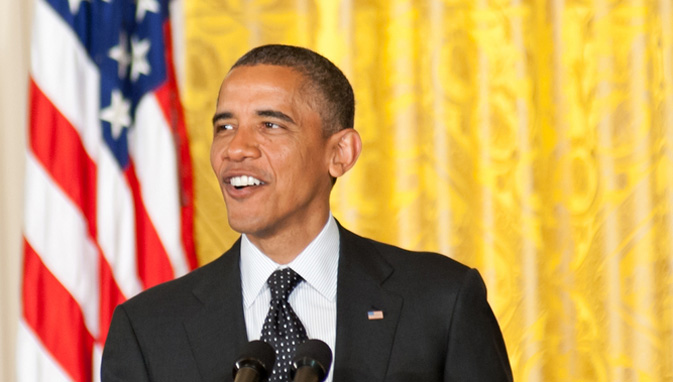