WASHINGTON — The nation’s most prominent phallic symbol got itself a “light job” this week.

Already covered in scaffolding for repairs, the Washington Monument was wrapped in blue, semitransparent cloth – very much like a condom – and lit by some 488 lamps. Patience is required: It takes several minutes for the lights, which illuminate gradually from top to bottom, to reach full power, but passersby would have to try hard not to notice the giant obelisk when it’s fully “on.”

Visiting from Spokane, Wash., tourist Greg Braun, 53, said he noticed the changes to the world’s tallest all-stone structure right away.

“Oh hey look – they covered that huge dick with lights,” Braun said Thursday. “I got wasted and did the same thing one Christmas, but if I recall the National Park Service was very much opposed to the idea at the time, not actively facilitating it.”

On Aug. 23, 2011, a magnitude 5.8 earthquake hit Louisa County, Va., and was felt as far north as New England. The quake did considerable damage to buildings up and down the East Coast, including the monument, which has been closed to the public since.

National Mall Superintendent Bob Vogel said he understands D.C. tourists want to “ride Mr. Washington,” but he hopes they “won’t feel it’s a tease” to get a light show instead.

“We know that our visitors are disappointed that they can’t actually go up in the monument,” Vogel told the Associated Press. “So, we hope that this will make up for it just a little.”

While Vogel concedes that the blue fabric on the massive, marble phallus is “a little condom-y,” he said that he’s always viewed the monument as more of a smooth, thrusting symbol of American might and Manifest Destiny dominance, and less of a cock.

“So it’s got a glow-in-the-dark condom now? I don’t really get it,” Vogel said. “Or maybe it’s a penis, but really the penis of one of those things from ‘Pacific Rim.’ ”

Activated by light sensors, the 488 lamps come on at dusk and fade away at dawn – ironically when many of the monument’s smaller counterparts are nearing their peak.

Florida Bans Internet, Residents to Connect With Outside World Via Carrier Pigeon 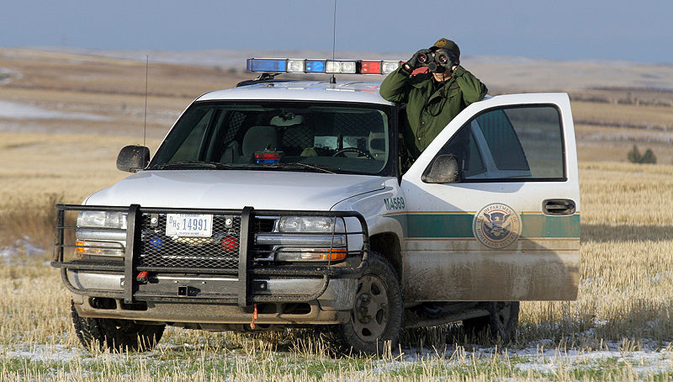