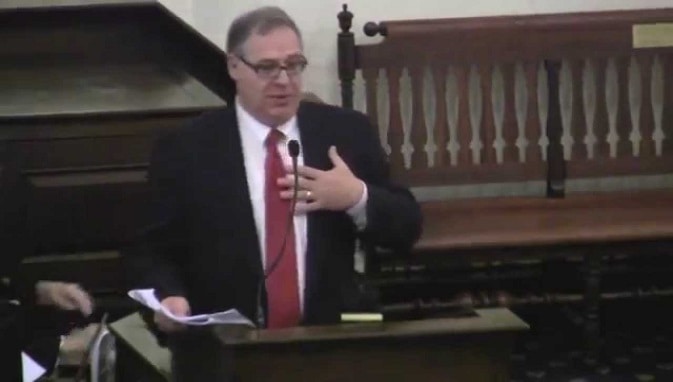 “A New Hampshire lawmaker found himself being heckled by his colleagues recently during a state House speech, which asserted that women lacked the work ethic of men so they should be paid less. During a floor debate, state Rep. Will Infantine (R) argued that the “Paycheck Equity Act” was not necessary to prevent wage discrimination based on gender because women deserved to make less.

““Men, by and large, make more because of some of the things that they do,” he opined. “Their jobs are, by and large, riskier. They don’t mind working nights and weekends. They don’t mind working overtime or outdoors.” At that point in the video clip uploaded by Granite State Progress, other lawmakers began to loudly object to Infantine’s remarks.

““It’s not me!” he exclaimed, insisting that his facts came from the Bureau of Labor Statistics. “Men work five or six hours longer a week that women do,” he continued. “When it comes to women and men who own businesses…women make half of what men do because of flexibility of work, men are more motivated by money than women are.”

“Again, Infantine was interrupted by other lawmakers. “Guys! I’m not making this stuff up,” the Republican pleaded. “My apologies if I have some upset some people.” 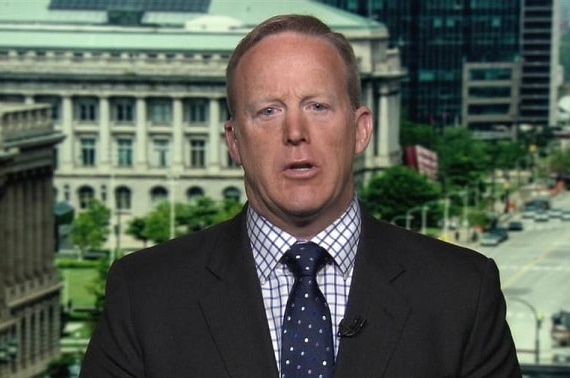